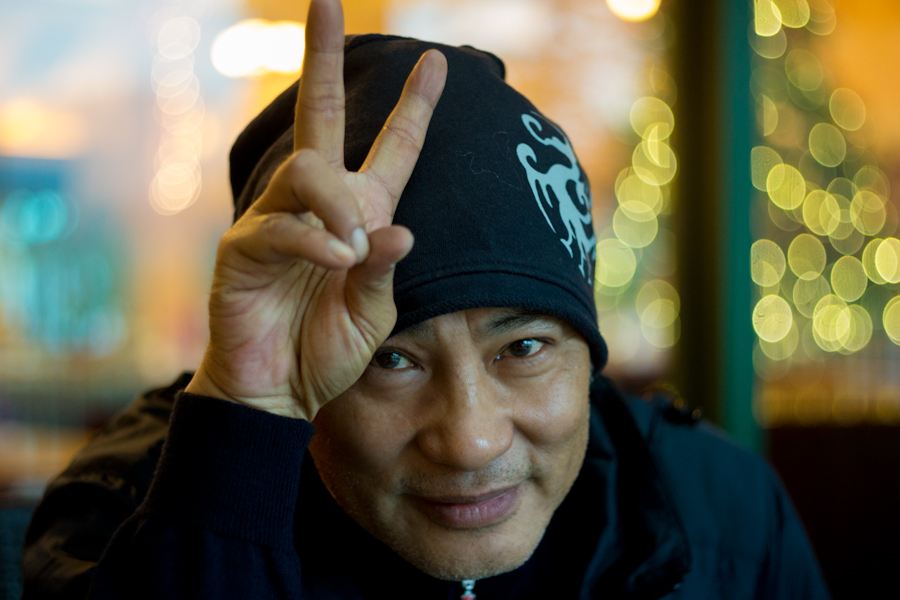 Simon Yam, who played the villain Chen Lo in Lara Croft Tomb Raider: The Cradle of Life was stabbed this Saturday. He was hired to speak at an opening celebration for an unnamed company and was assaulted by a 53 year old schizophrenic man.

Police reported that the man was detained following the attack. The man who we only know as having the surname Chen did not seem to have a vendetta against Yam but they are not ruling anything out until further investigation. This all took place in the Zhongshan Huoju Development Zone in the Guangdong province.

Chen rushed the stage and stabbed Yam with a fruit knife. Yam was taken to the hospital where he underwent a minor operation at the Zhongshan City Hospital.

His manager Lester Mo reported that, “He was stabbed in the tummy area and also got a cut on his right hand.”

Yam is also said to be in stable condition while he is being treated. He should be able to resume business as usual within the week.