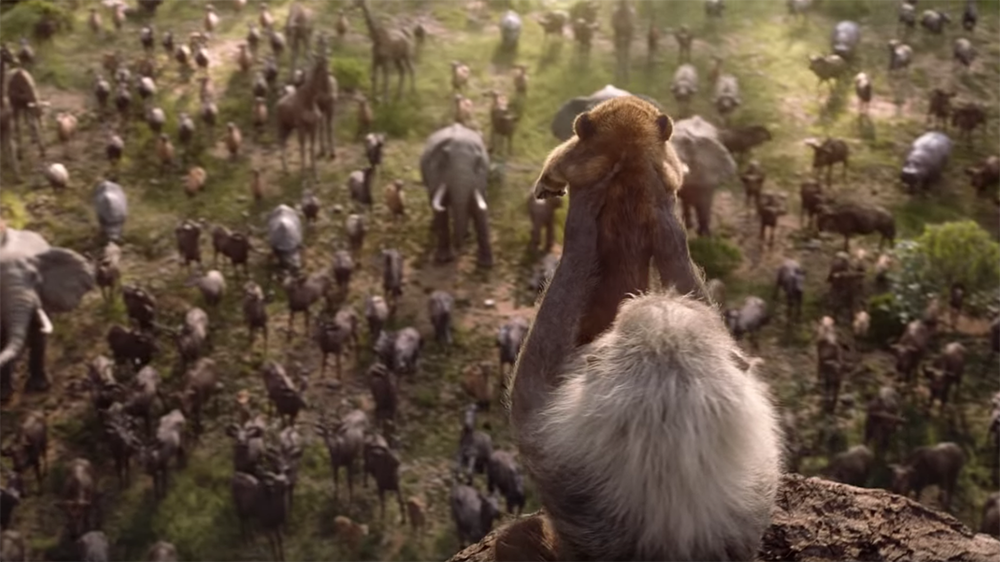 The Lion King opened this weekend and audiences were not disappointed. Many gathered their friends and family to take a trip down memory lane and Disney made a lot of money. $185 Million domestically to be exact. This puts the Lion King at the second highest grossing opening weekend of the year, right behind Endgame which raked in $357 Million.

Jon Favreau’s remake also broke the record for highest grossing opening weekend for a PG movie in July. Which is another big win for Disney.

Overseas the film earned $269 million, and since the film premiered in China last weekend and earned $98 million the total worldwide sum comes to $531 million.

This film will no doubt be a high grossing film but there is really no reason to see it more than once. The draw with Endgame was to see it multiple times and since it was so close to beating Avatar already, you then become part of history as it surpasses the first in slot. For many parents and other audience goers this is a one time deal while we now wait for DVD to come out later this year.

Did you see Lion King? What did you think of it? Tell us in the comments!