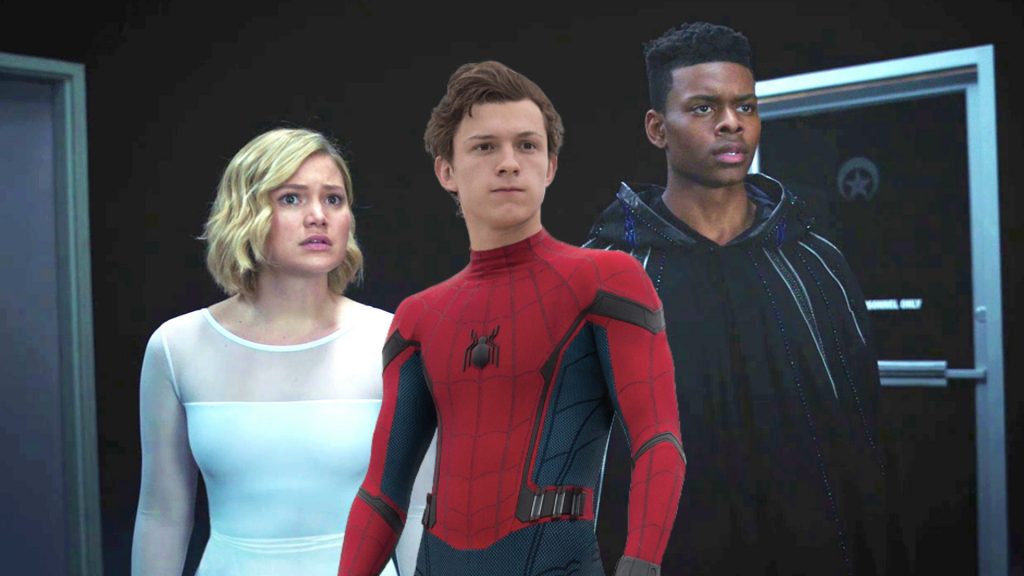 It’s not the heroes we deserve, but the ones we need

There’s a lot of Marvel Super Hero Movies/Shows these days, almost to the point of oversaturating the genre itself. So why should we care about the team, the Champions, at all ?

Many teams don’t actually stand for anything. They’re just a collective of people with their own interests, that don’t actively and consistently push any ideas. This is where the Champions come in

The version of the Champions I believe should be brought to life, is a team that came out of Civil War II. Disillusioned with the petty squabbles of their adult mentors, younger heroes decided to take destiny into their own hands and make a real difference.

This team took the Teen Titans Route, choosing to focus on the personal relationships of the characters and their relation to the world around them. They didn’t form out of chance or were forced too- they work together because they’re a family and they want to better the world.

With so many heroes fighting each other, other worldly creatures and cataclysmic events, who’s there to look out for the kids/young adults of the world ? The Champions are, and they aren’t gonna stop working towards making the world a better place.

Now we don’t have as many characters to work with here, but I’ve started a small lineup of younger heroes I know would work for this property

Cloak and Dagger have had success with their show, but it’s now time for them to move out of their bubble and onto the big screen. Not only are their powers visually interesting, but their skill sets work well in a group setting. With Cloaks use of the dark dimension and teleportation, and Daggers Light daggers and healing they would work well.

Tom Holland’s Peter Parker is charming, likeable and has already been taken the MCu by storm. Including him and his skill sets are a no brainer, and pairing him with kids his age can help explore their perspective on the superhero world they live in.

Kamala Khan , In the comics, is the crux of the team being its moral and authoritative center. People are already demanding for her to appear, and her personality and power set are very different from what already exists in the MCU.

Now While these four are certainly a good start, and we could totally stop here, but if we do introduce more character it we should stick to the Champions roster. Groups like the Runaways and Young Avengers should stick to their own teams, at least for now. There’s a lot of story that goes with these characters, and Marvel should work on telling these stories before throwing the characters into any other groups( like Runaways has done on Hulu).

So what’s your opinion on the Champions being in the MCU ? Should they get a movie, a show or nothing at all ? let us know in the comments down below !