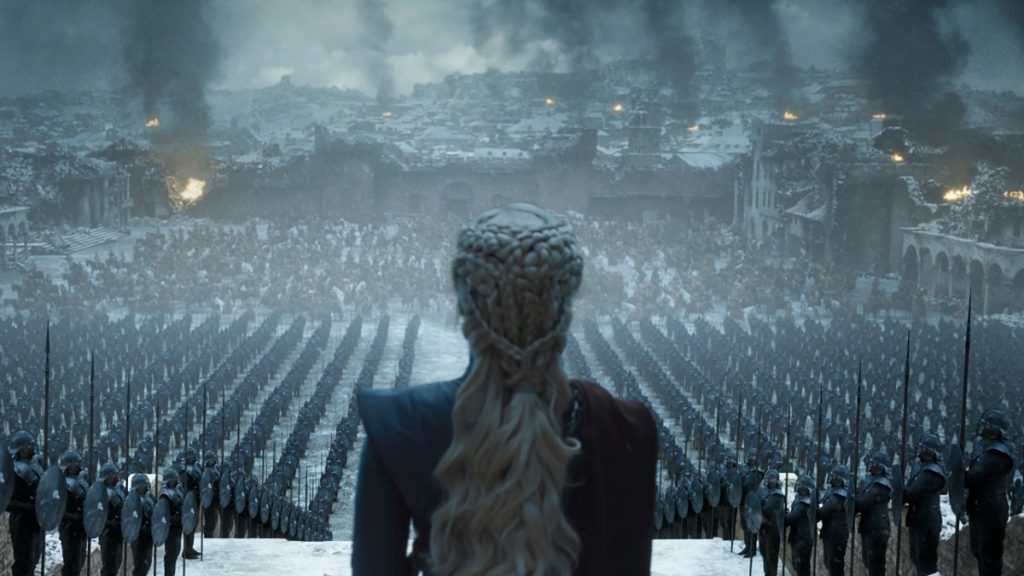 Game of Thrones Nominated for a Record of 32 Emmy Awards

Since last season everyone has made the hard break up with the show Game of Thrones. Many fans of the show were disappointed by the way it ended. Feeling that the shows last season was completely too rushed. This was partly due to costs and also the fact that Benioff and Weiss were feeling done with the show and ready to move on to other things. Also partly due to not having a real written ending by George RR Martin. Who promises that the last book is coming, eventually.

Despite all of that the show was still nominated for a record breaking 32 Emmy awards this season. They have been a continuous force to be reckoned with over the last ten years and they will continue to be as such. At least during this awards ceremony. This will be Game of Thrones final year for nominations with the future yet to be seen regarding the prequels that HBO is currently working on.

The nominations are as follows.

So whether or not you enjoyed the last season perhaps the real “Game of Thrones” comes this awards ceremony. They could possibly take the most ever awards for a single show in the history of television. This will be an event that everyone should be watching.

Will you be watching? Tell us in the comments!