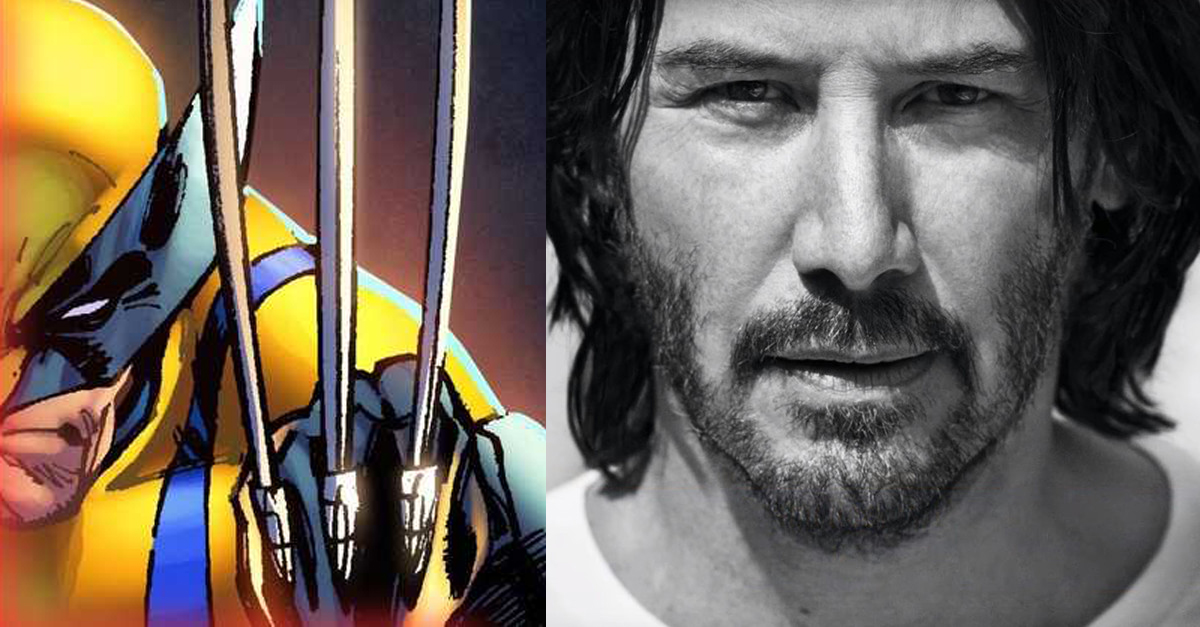 Keanu Reeves Wants to be Marvel’s Next Wolverine

As superheros continue on their path being every kind of movie, it would make sense that actors have their own idea on which one they would like to play. Ryan Reynolds was able to revitalize his career simply cause he wouldn’t let the idea of playing Deadpool go. In a recent interview, Keanu Reeves expressed a desire to play a character who is ripe for the taking.

When Hugh Jackman officially retired as Wolverine following the release of Logan, most fans thought that Marvel would be hanging up his adamantium claws for a while. However in an article from 2017 after the Marvel buyout from Disney it was reported that Marvel was ‘excited’ to recast Wolverine in the future. The X-Men now exist in a state of limbo while we wait to see how and when they will be integrated into the larger Marvel cinematic universe. Though there seem to be no shortage of stars willing to go along for that ride.

After talking about what potential comic book roles Reeves would be interested in he told us either Batman or Wolverine would be his picks. In a later interview Reeves told Screen Geek, “Of the two, I’d love to play Wolverine.” When asked if he would consider any other comic book roles he said no.

It makes a certain kind of sense for Reeves given that he, like Logan, are Canadian icons. It would also be appropriate given that Reeves, at 54, appears to be ageless. There are certain logistical factors such as Keanu being roughly a foot taller than Wolverine. He would also have to emote a level of rage that would be out of character for a guy who exudes zen-like calm. Half the fun of John Wick is how stoically he is able to unload bullets into the faces of countless bad guys.

Despite these hurdles, it would be hard to believe that Disney would scoff at adding more star power to their roster. Especially for a character as big as Wolverine, who I personally don’t think could be played by an unknown actor anymore. Part of the fun of the recent Marvel movies is seeing which names they were able to throw bags of money at to get in the mix.

Whatever the case may be if anyone wants to create one of those fan made petitions, I’m for it!

What do you think about possibly recasting Keanu as Wolverine? Tell us in the comments!

Ankle Scarfs Are the Next Big Thing