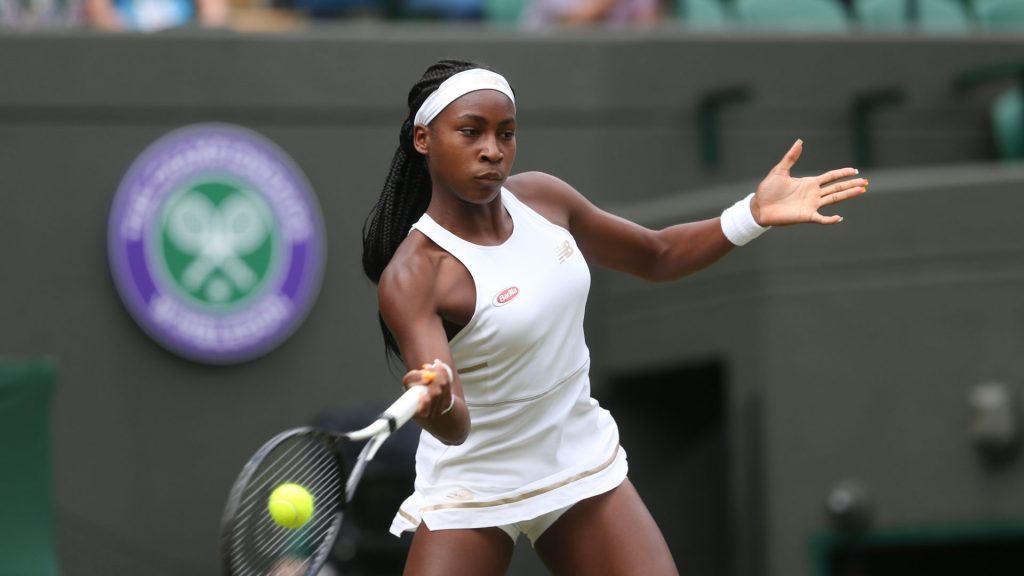 This past Monday, at just 15-years old, tennis player Cori “Coco” Gauff became the youngest woman to win in the first round of the ladies’ singles since 1991 when Martina Navratilova set the previous record. And what’s more, she beats 5-time Wimbledon champion, Venus Williams, while she’s at it.

What are your thoughts about this match? Tell us in the comments!