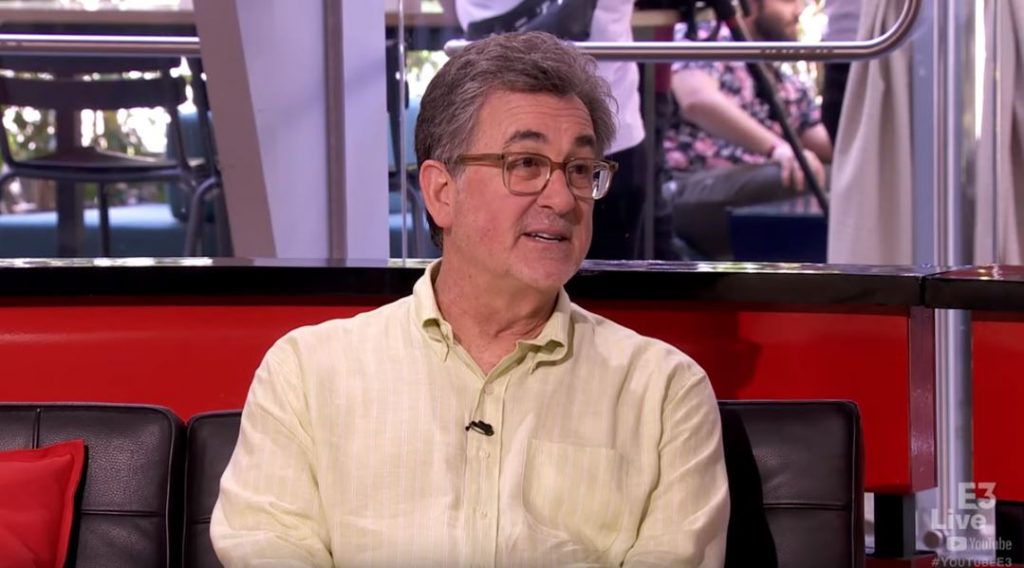 While we don’t yet have any pricing or release date information on the Playstation 5, Michael Pachter seems to think that based on the toted specs of the upcoming console that the price will range between $600-$800. In an interview with Geoff Keighley they discussed the strategy of Sony Playstation as well as other highlights encompassed at E3 2019. One of the biggest let downs being that Playstation was not present at the convention.

“Playstation 5? $800 bucks. Have you looked at the specs? If they make the mistake they made with the PS3 and charge $600 or more, they’ve screwed themselves. I don’t understand it, it’s like 50k or something and like 10 thousand frames a second. It’s really fast.”

“I don’t know how you spec that thing out at 3 or $400 bucks,” he goes on to talk about E3, “They dodged E3 because they didn’t have any good news to tell us… You’re a business, how do you go a year without anything to say?”

The Specs on the new unit

According to PS5playstation5.com the specs are insane. They include:

The CPU, which will be a variation of AMD’s third generation Ryzen line, 8 cores of the new 7nm Zen 3 microarchitecture and the current prediction is 16 threads at 3.2Ghz.

The Hard Drive, which Sony has confirmed to be a solid state drive. Games averaging at 50 gigabytes could mean a massive amount of data would need to be stored internally. It could mean as much as a 40 Terabyte drive will be included in the console.

The GPU Graphics and Hardware will be a variant of Radeon’s Navi Family and is predicted to provide 14.6 teraflops of computing power. It will be the first console to support 8k graphics, and the first to support Ray Tracing Graphics.

The current prediction for RAM is 24 GB GDDR6 RAM + 4GB DDR4 RAM  which is massive in its own right.

It will also support the PSVR for the previous console, be backwards compatible, include 3D Audio, include a disc drive and a Dualshock 5 controller, and Internet capability. Along with all that they will be introducing Playstation Plus 2.0 which will be a service that will allow you to download free games every month.

This is all before the implied tariffs that could be imposed on companies importing goods from china. There was recently a letter put out by Sony, Nintendo, and Xbox on June 17th to ask the US Trade Representative’s Office not to put tariffs on gaming industry products. The new tariff could increase console prices up to 25%. So if we factor that in the new console could cost nearly $1,000 dollars after tax.

What do you think about all this? Would you still be able to buy a Playstation 5 at that cost? Tell us in the comments!