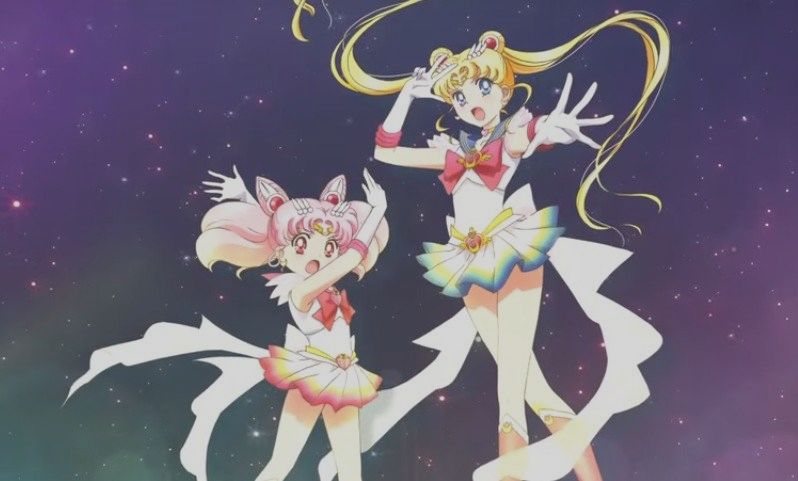 In the new trailer, which of course was released on Usagi and ChibiUsa’s birthday, we can hear the original 90s theme, Moonlight Densetsu, playing in the background, with Kotono Mitsuishi, as Usagi, getting ready to transform. We also get a look at the new animation as the Sailor Guardians flash across the screen, and they look STUNNING.

Blumhouse’s “The Craft: Legacy” is a…

Live Long and Prosper With These Cozy Mittens for Vulcans

The Dream arc of the series will be released in the form of two movies called Sailor Moon Crystal Eternal. Fans of the 90’s anime can officially rejoice as the movies mark the return of character designer Kazuko Tadano, who worked on the original Sailor Moon series. Chiaki Kon will also be returning from directing the third season of Crystal to direct the two films.

The first of the two movies is set to release sometime in the year 2020.

‘Final Fantasy’ is Getting A Live-Action Series

Jazz Up Your Home With These 5 Functional Star Wars Accessories!

Drink From This Baby Yoda Mug While Watching “The…