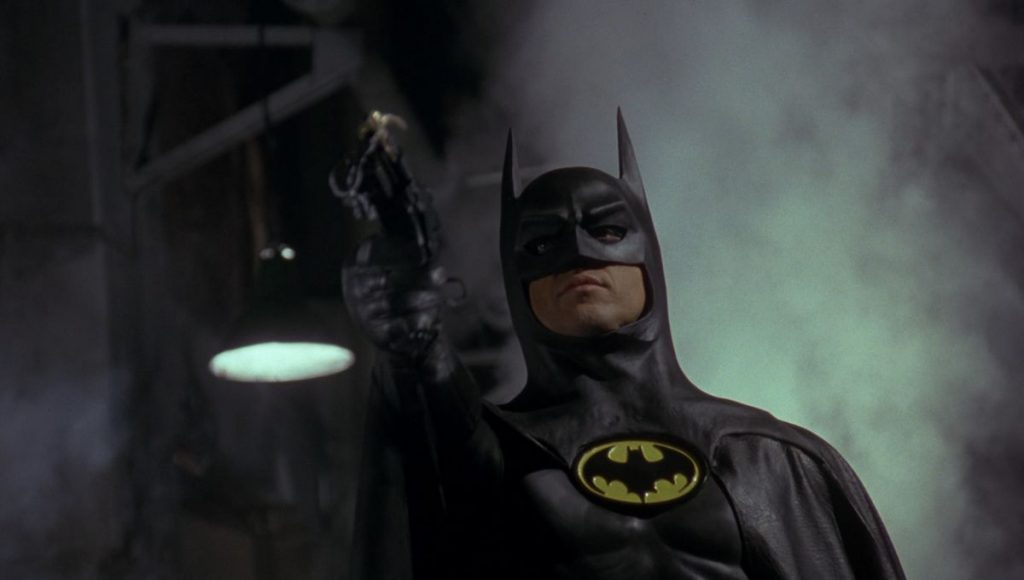 Now that Robert Pattinson has officially been named as film’s newest Batman actor, the hype cycle has begun anew. What will his costume look like? Who will the villains be? Will this be able to salvage the character after the whole Batman V Superman debacle? While we all debate and speculate, Hollywood Reporter held an online poll to gauge the kind what fans are most excited about. While some of the answers are expected, a couple results are completely bonkers.

The site, together with pollsters Morning Consult, broke up the questions by age to see what groups are most excited about Pattinson as Batman. The asked if readers approve of the decision or would have preferred Nicholas Hoult, who was also in the running for the role. While people aged 18-29 overwhelmingly preferred Pattinson 42% to 30%, older readers would rather have seen Hoult as the Dark Knight. 57% of respondents overall felt that Pattinson will ultimately do a good job which sounds like an encouraging sign for Warner Brothers.

For funsies, the poll also asked who people thought was the best cinematic Batman so far. Christian Bale edged out as the favorite, only beating Michael Keaton by about 2 points. Oddly, George Clooney was third place, above Ben Affleck and Val Kilmer. While Batman and Robin has kinda escaped its reputation in recent years as the worst Batman film, even Clooney would agree he wasn’t so hot in the role. I would have put Val Kilmer in third place since, while Batman Forever ain’t great, he takes the role seriously and is a solid Bruce Wayne. Affleck was OK but he never got the chance to make his mark on the role in any meaningful way except to be a mopey murderer.

When it came to picking favorite Joker, it obviously went to Heath Ledger but not by a huge margin. He scored 60% of the vote versus Jack Nicholson who got 58%. These close results, along with Keaton’s placement, speak to how beloved the 1989 Batman is for fans. Even though that movie just turned 30, its influence has never really disappeared even in the face of Christopher Nolan’s Bat trilogy. Jared Leto got a kinda laughable 3rd place, scoring 18% in the poll which I still think is a little high. While his version of the Joker certainly looked interesting, Suicide Squad did nothing at all with him and Leto’s offscreen antics makes him sound obnoxious rather than threatening.

The real blasphemy comes from the results for favorite Catwoman. Halle Berry managed to beat Michelle Pfeiffer for the title, which is…insane. Berry has embraced the fact that her version of Catwoman is the worst, having personally accepted a Razzie for worst actress the year it came out. Her version is barely Catwoman to begin with, and she only gets the title cause a CGI cat makes out with her in the movie. It is a crime against nature that Pfeiffer did not win this since her performance as Selina Kyle has aged way better than Nicholson’s Joker. I would argue that she gives the best performance of any actor in a Batman movie since she easily goes from mousy to psychotic while still being tragic and sympathetic. While Anne Hathaway is the closest to the comic version of Catwoman, Pfeiffer owns that character.