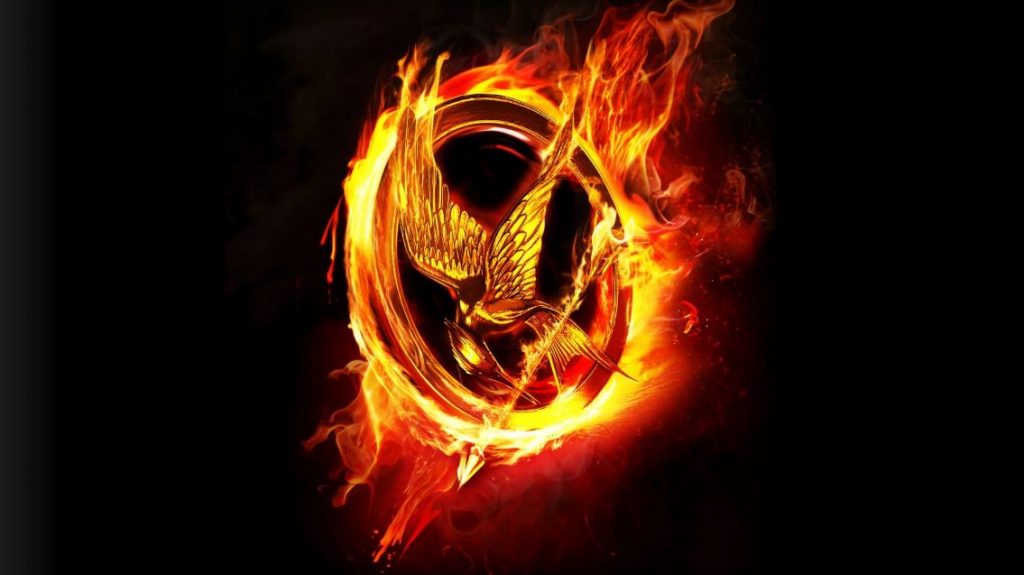 Everything We Know About the Suzanne Collins’ Hunger Games Prequel

Suzanne Collins is now working on a fourth book in the Hunger Games series. Here is everything we know about the upcoming book so far.

Scholastic announced that the now untitled book will be released May 19, 2020.

This Hunger Games Prequel will take place 64 years before the events of the first 3 books. She will be focusing what is referred to as the ‘dark times’ in the story. During the years after the failed rebellion. And what really happened when they destroyed District 13.

In a statement to the Associated Press Collins said, “With this book, I wanted to explore the state of nature, who we are, and what we perceive is required for our survival. The reconstruction period 10 years after the war, commonly referred to as the Dark Days — as the country of Panem struggles back to its feet — provides fertile ground for characters to grapple with these questions and thereby define their views of humanity.”

There are no specific details on who the book will center around. We can probably assume that we will see Snow in one way or another. He was 76 when we met him as President of Panem. He would be around the age of 12 during the times of these events. Maybe we will get to see what kind of impression the failed rebellion had on him. You know, to make him so.. evil?

Another theory going around is that we will be getting to see the ancestors of some characters. Maybe not Katniss or Peeta’s parents, but perhaps their grandparents. That would be if Suzanne Collins was going to follow a sort of lineage like the Star Wars trilogies. That is all speculation of course. This book could very well be based on completely new and unknown characters. And you know what? That would be just fine.

Not only will we be receiving a brand new story but according to our sources Lionsgate Entertainment is already discussing the movie adaptation of the book. Which means that once again fans of the series will get to watch Panem on the big screen.

Stay tuned as we follow this story for updates! What would you want to see in another Hunger Games story? Tell us in the comments! 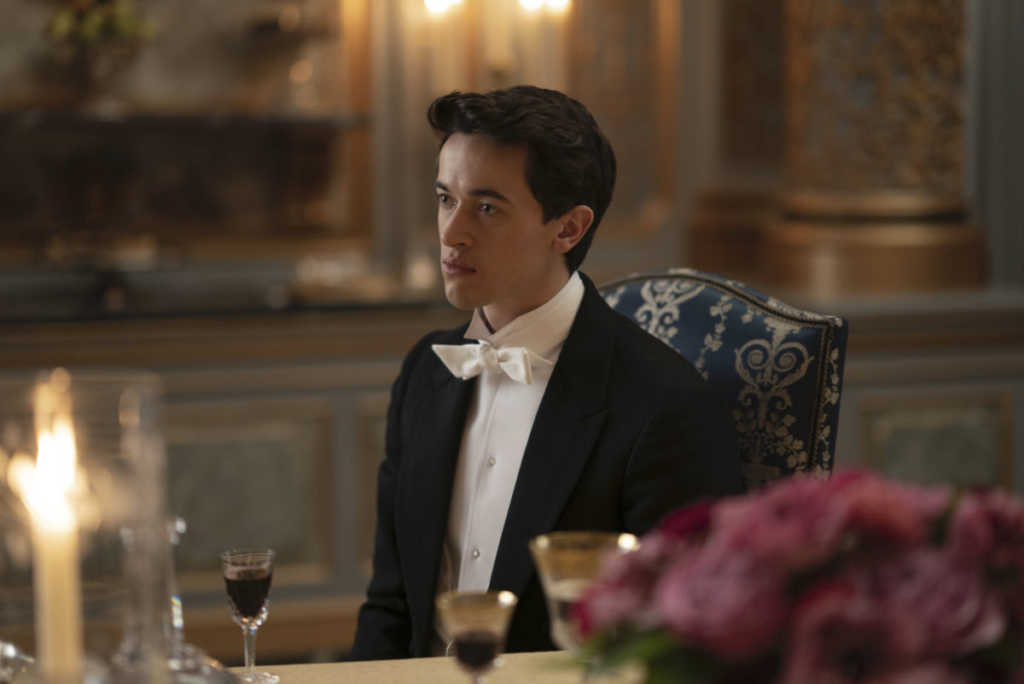 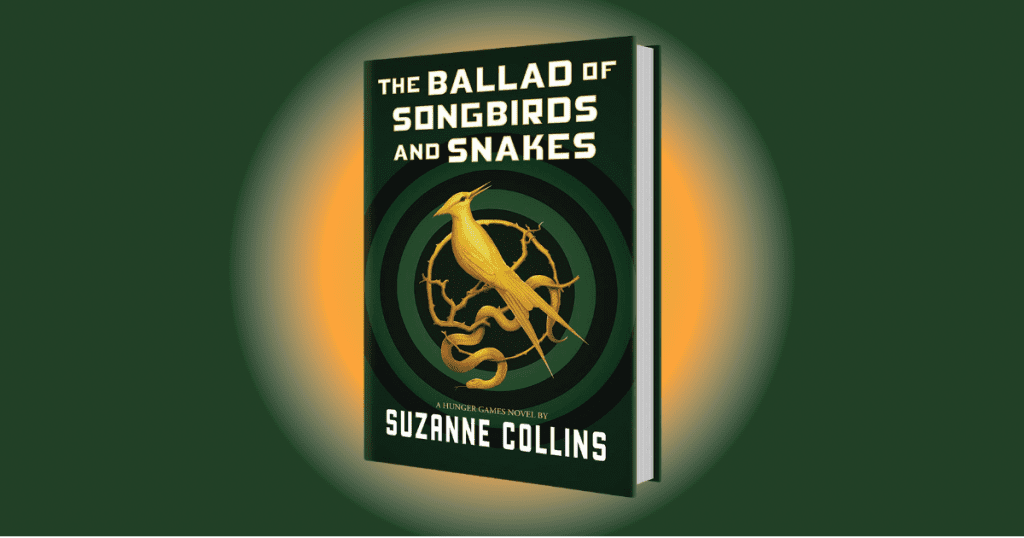 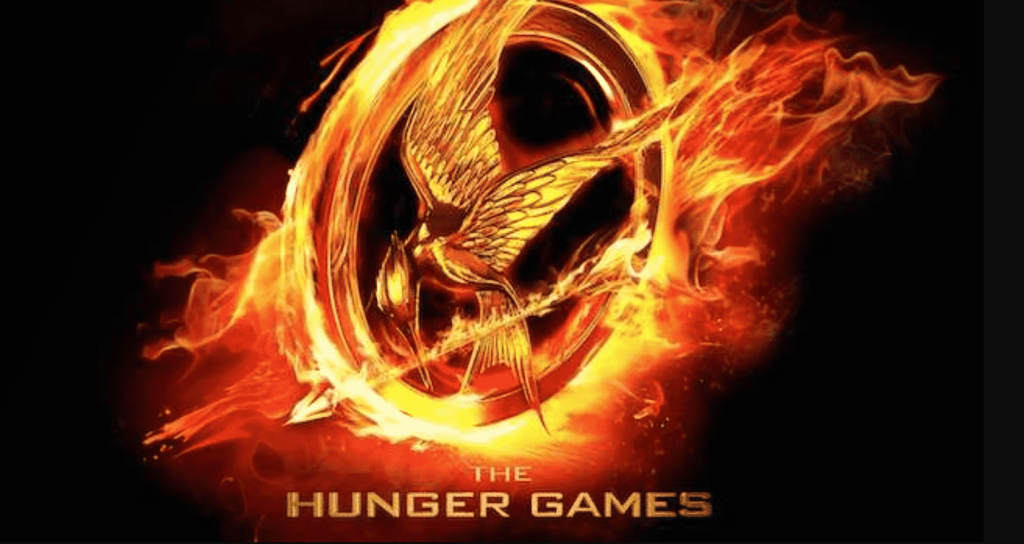 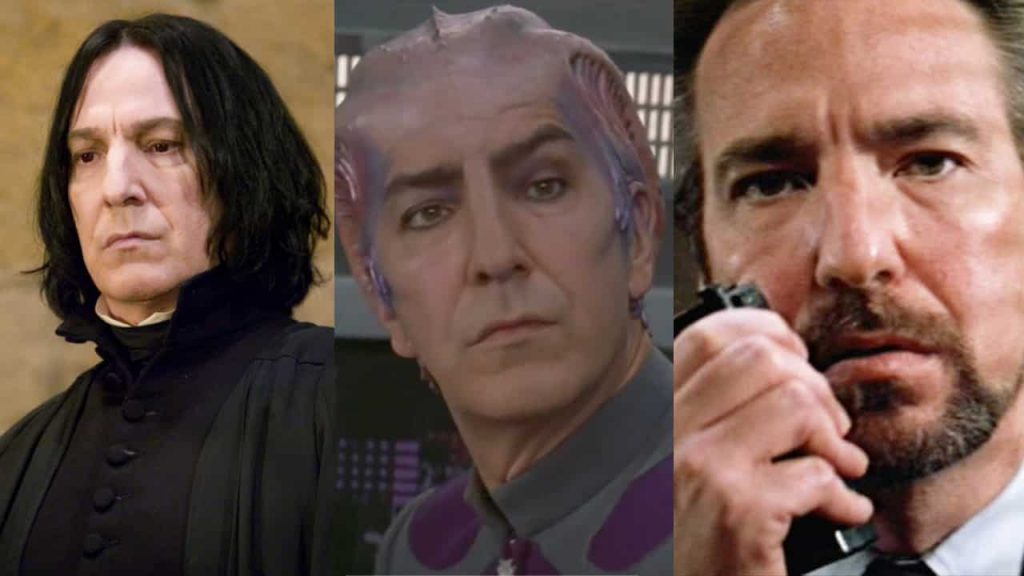 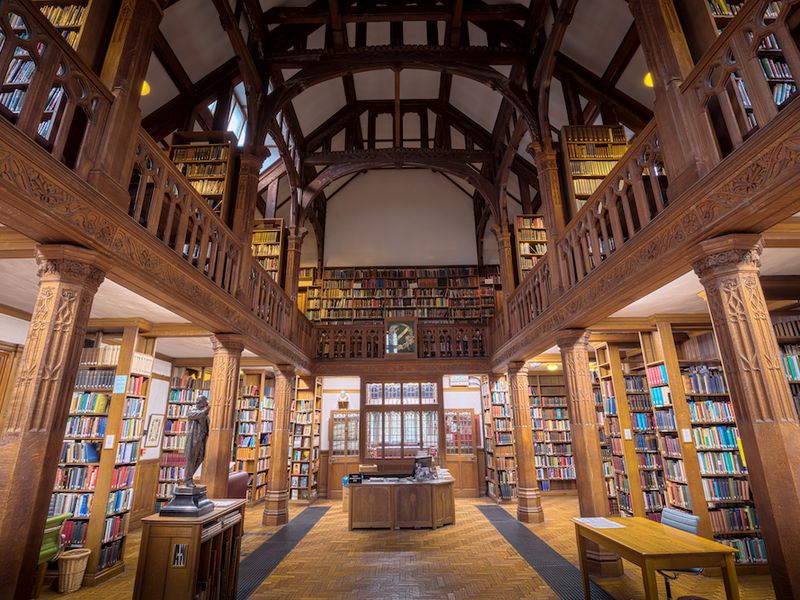