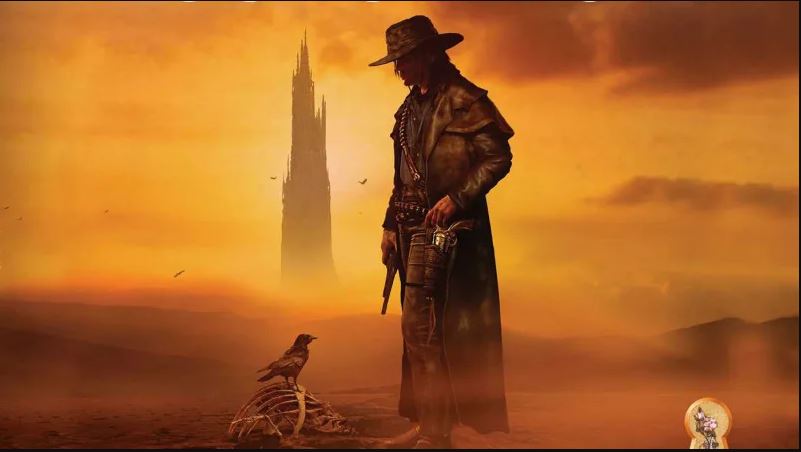 Production has started on The Dark Tower series for Amazon, with the pilot currently filming in Croatia. Actor Michael Rooker announced his casting in the series on his official website, Michael Rooker Online.

The Dark Tower is a series of eight multi-genre books by Stephen King. It tells the story of the last living gunslinger, Roland Deschain, as he travels to the Dark Tower, which is rumored to be the nexus of all universes, in order to set right what is wrong in his world. The Amazon series is said to be more faithful to the books than the 2017 movie was.

The main character of the series, Roland Deschain, will be played by Sam Strike. His nemesis, Marten Broadcloak or The Man in Black, will be played by Jasper Paakkonen (Mathew McConaughey played the character in the movie). Jerome Flynn will play Steven Deschain aka Roland the Elder, Roland Deschain’s father and the original gunslinger. Joana Ribeiro will play Susan Delgado, Roland’s first and only love. Ana Padrao will play Susan’s aunt, Cordelia Delgado. Abraham Popoola will appear as McCreedy. Ivan Kaye and Michael Rooker have been cast in undisclosed roles.

The series will be produced by Media Rights Capital and executive produced by Glen Mazzara, Akiva Goldsman, and Stephen King. Mazzara will also be the showrunner.

The series seems to be starting as an origin story, possibly adapting the fourth book Wizard and Glass, and according to Deadline will tell how Roland “first became a gunslinger and got his guns, his first conflict with the Man in Black, his first love, and his first mission as a gunslinger.”

Initially, the series was supposed to tie-in with the 2017 movie The Dark Tower starring Idris Elba, but that is no longer the case. Although the film was poorly received (16% on the Tomatometer and only 45% audience score on Rotten Tomatoes), there has been talk of a film sequel in addition to the TV series

The series will air on Amazon Prime and should be released in March 2020.