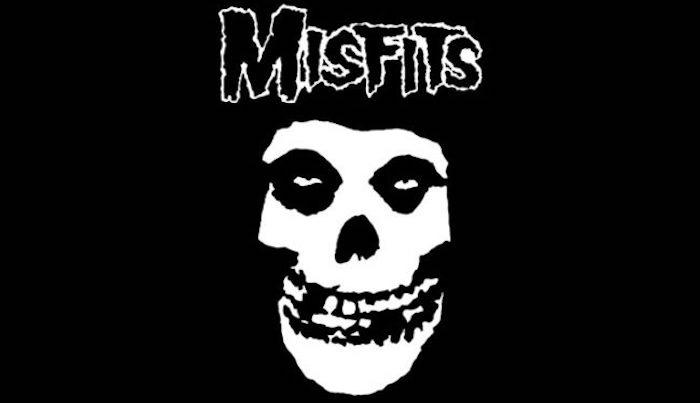 Now We Know Why The Misfits Got Back Together

Since 2016 I was seriously under the impression that Glen Danzig and Jerry Only squashed their beef and reunited The Misfits to be a regular touring band again. Maybe make a new record, or at least be a group who plays a couple shows and festivals every year from now until Danzig’s voice could no longer pull off the opening verse of “Last Caress”.

As it turns out, I was wrong. Dead wrong.

In a June 12th article from ConsequenceOfSound.net we now know the reason behind the recent wave of Misfits concerts and go figure, it’s pretty much the only reason, other than passion, to do something… money. But not just cold hard cash, the Misfits reunion at Riot Fest 2016, or their show in Chicago a couple months ago, or their upcoming Hollywood Babylon concert at the Banc Of California Stadium on June 29th, have all been a part of a master plan by Danzig and Only’s attorneys to settle various lawsuits while avoiding further legal action. 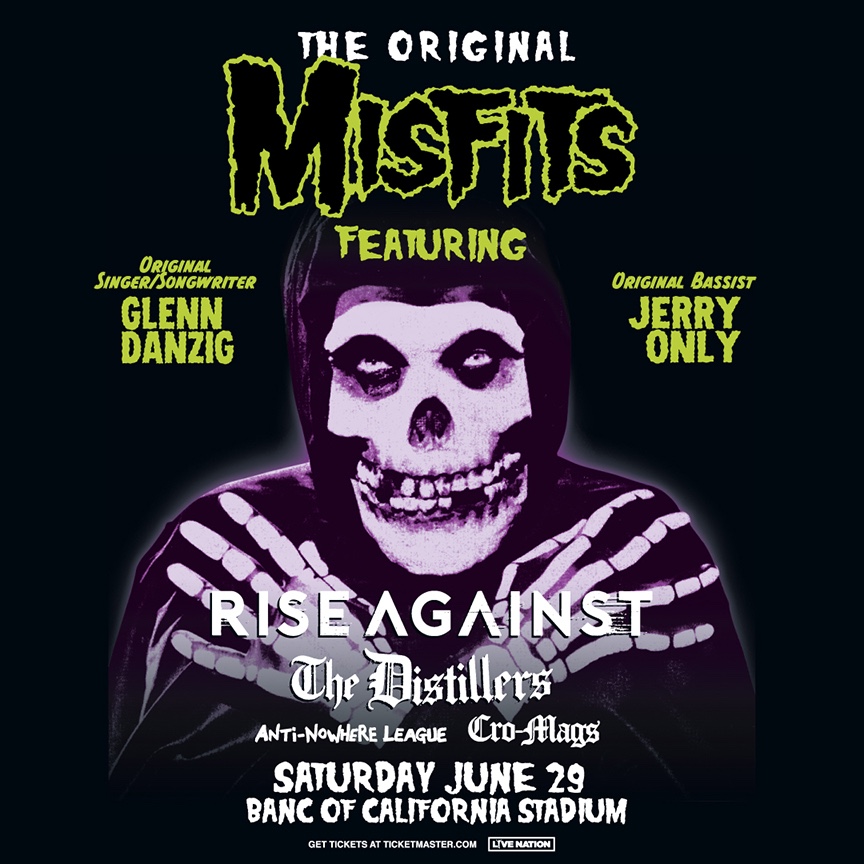 It breaks down like this; thirty years ago founding members of the band, Glen Danzig parted ways with the Misfits. Jerry Only continued to tour and make music under the Misfits banner during this time. Because of Danzig’s departure and Only’s new group, there have been different trademark and profit sharing issues that went unresolved. So naturally, lawyers are called, then the litigation process begins. Both sides did their best to reach an agreement which included the band getting back together to perform ten concerts with the profits being divided between Only and Danzig to resolve their initial dispute.

The details are confirmed in a leaked document:

“The parties agree to perform no fewer than ten (10) Misfits reunion shows to coincide with the 40th anniversary of the band. The parties shall split all proceeds (including merch for the tour as well as any reunion-specific merch to be sold at retail) from any such reunion endeavors 50/50 after deduction of expenses.

If either side fails to perform the agreed-upon number of reunion shows, the parties agree to submit to final and binding arbitration under the Commercial Rules of Arbitration of the American Arbitration Association, by one or more arbitrators appointed in accordance with those Rules, to determine the amount of any damages sustained by the non-breaching party.”

The second part being the more significant part because if either Danzig or Only fail to comply, they have to begin arbitration, which will further complicate an already complicated situation. 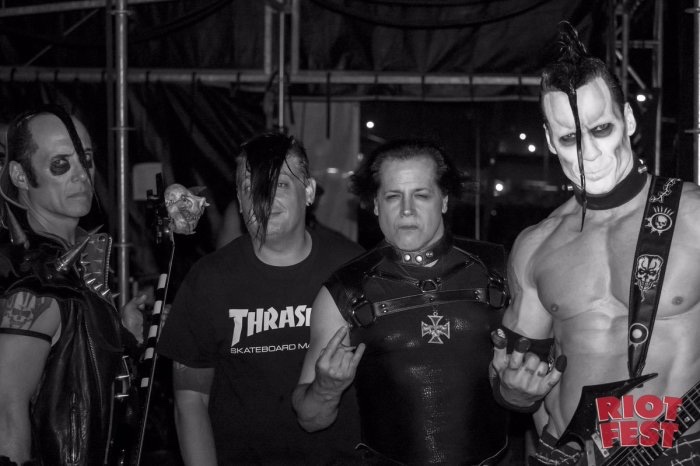 It’s also worth noting that the other members of the band are being paid like regular employees (zero cut of the profits) including Doyle Wolfgang Von Frankenstein who has been in the Misfits for a very long time.

“The parties agree to share all expenses related to reunion endeavors 50/50 unless otherwise mutually agreed in writing (e.g., in the event a third party will pay). Any other performers will be paid as employees.”

With the show coming up in Los Angeles, Denver on September 7th, and Seattle on September 14th, the Misfits would have completed nine of their ten agreed to play performances. Then I’m sure it’s over.

Or maybe not, Danzig’s cats have to eat too.

Are you see the Misfits in concert this summer? Let Nerdbot know in the comments!!