Is HBO’s Watchmen A Sequel To Zack Snyder’s Movie?

Game Of Thrones is over and I need a reason to keep my HBONow subscription. It’s weird but I feel like only eight years or so ago the Home Box Office kept my attention year round. One killer Sunday night lineup followed by the next from January through November. However in recent times the network has seemed to be a primarily Thrones driven network. And now that the show is over, myself, along with the executives at the studio, are in need of a new television phenomenon.

Enter Watchmen; Damon Lindelof’s upcoming series based on Alan Moore and Dave Gibbons’ landmark graphic novel. If I was to at least say one positive thing about episode five of Game Of Thrones was that before it aired on TV, we got our first glimpse into exactly what Mr. Leftovers has to offer.

Pretty interesting right? Can’t tell you how many times I’ve watched it and in all those viewings I’m still not entirely sure how I feel about the show. Of course I’m excited, dude it’s a Watchmen on television. Yet I can’t stop wondering exactly which direction the project is headed. Lindelof expressed via an Instagram post his love of the original, how it’s a Holy Grail, and how he plans to treat his series as such. The term “reimagining” has been thrown around and the trailer doesn’t do much to answer my questions. So what the hell’s going on here? Seriously…

Based on my time with the above trailer, I’ve reached two possible conclusions; either HBO’s Watchmen is some kind of Baz Luhrmann’s Romeo & Juliet take on the source material, or it’s a sequel to Zack Snyder’s 2009 film? 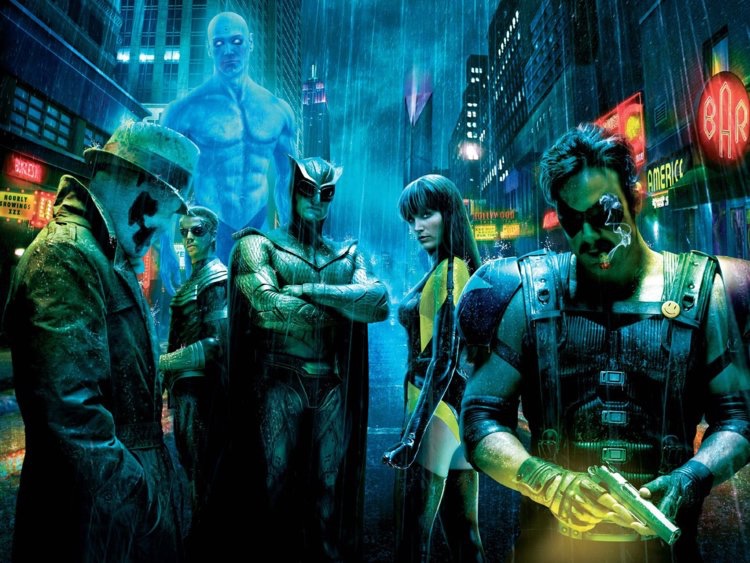 The former of the two is the less believable, obviously. Even in the most extreme use of the word “reimagining”, telling the same story or something that’s kind of like the graphic novel, would be a complete waste of time. And since we’re treating the original Watchmen as a Holy Grail, there’s no way this show takes us back to a place we’ve already been.

So where do we go from here? The future.

While leaving Watchmen alone is entirely the right move, HBO’s series cannot be a standalone project. It has to be tied to the source material, even if that connection gets four total minutes of screen time. Which makes me wonder, how can this be achieved? How can Damon Lindelof not touch the Holy Grail Graphic Novel and create a television show with the same name as said Holy Grail Graphic Novel?

The answer is actually an easy conclusion to reach when you say it aloud… just continue what Zack Snyder started in his 2009 film adaptation of the work. With the exception of the story’s ending, the appropriate foundation was laid to further what Alan Mood and Dave Gibbons started. This way you’re leaving the “original” alone, all while having complete access to the characters, at least the ones that survived. 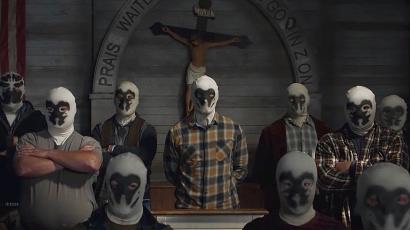 Which brings me to Rorschach, he died. But based on what we see in the trailer, he’s seemed to inspire a movement, maybe a cult, with each member rocking a different ink blot facial expression. Though Walter Kovacs is no longer among us, his message and ideology can continue through whatever the hell this gang thing is. It signals one of many signs of a Watchmen, Part Two.

Now one might argue against the sequel theory by in favor of reimagining by saying something like “what if these people are a representation of Rorschach in a reimagined Watchmen story?” Again, there’s no point to rehash familiar territory by looking at it through a different lens. However, building on that familiar territory, seeing the effects of Ozymandias’ evil plot to unite the world, is infinitely more compelling.

During the trailer, Don Johnson’s character mentions a costumed hero hibernation that apparently these masks have just woke up from. Though I’m not sure where his yellow masked cops come into play yet. With the shows modern looking setting, it’s safe to assume there has been an occurrence of some kind in the past which spooked these heroes into hiding. Was it the death of millions to save billions? 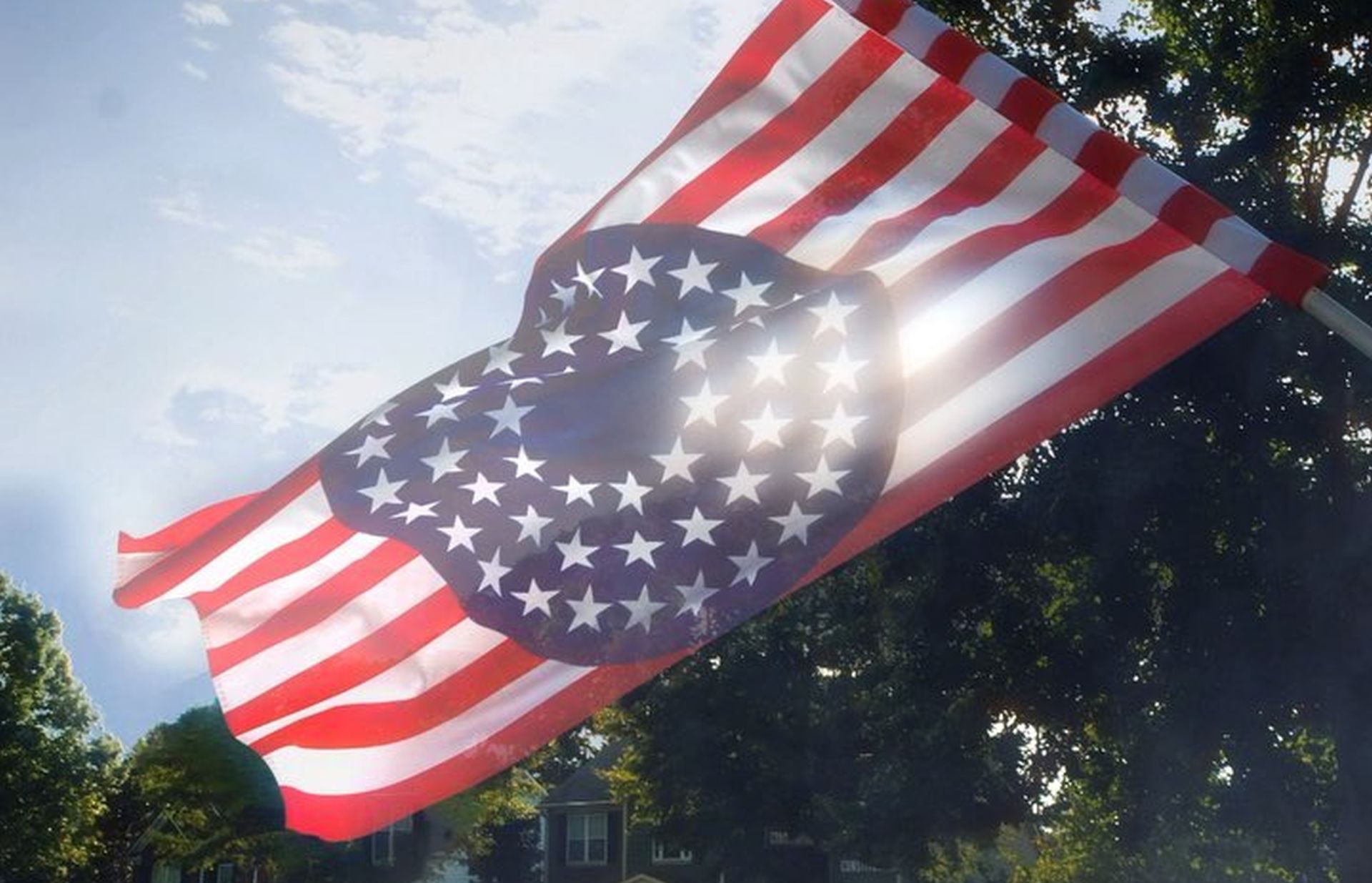 … no way in hell there fifty-one stars on it. (Remember Puerto Rico earned statehood under President Nixon). The flag could be a symbolic representation of a nation rebuilding itself after Dr. Manhattan’s “attack”. (Also remember the film changed the graphic novel’s ending, no idea why, actually I do, but I’ll save it for another time)

Lastly, and I this believe to be the most obvious clue… when it comes to the choices to play Ozymandias, or Adrian Viedt, I can totally believe it’s in the realm of believability that Matthew Goode… 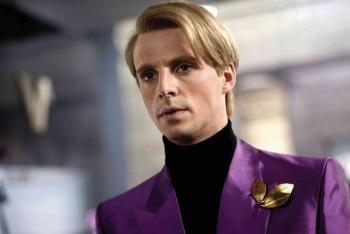 … would grow up to look very similar to Jeremy Irons. 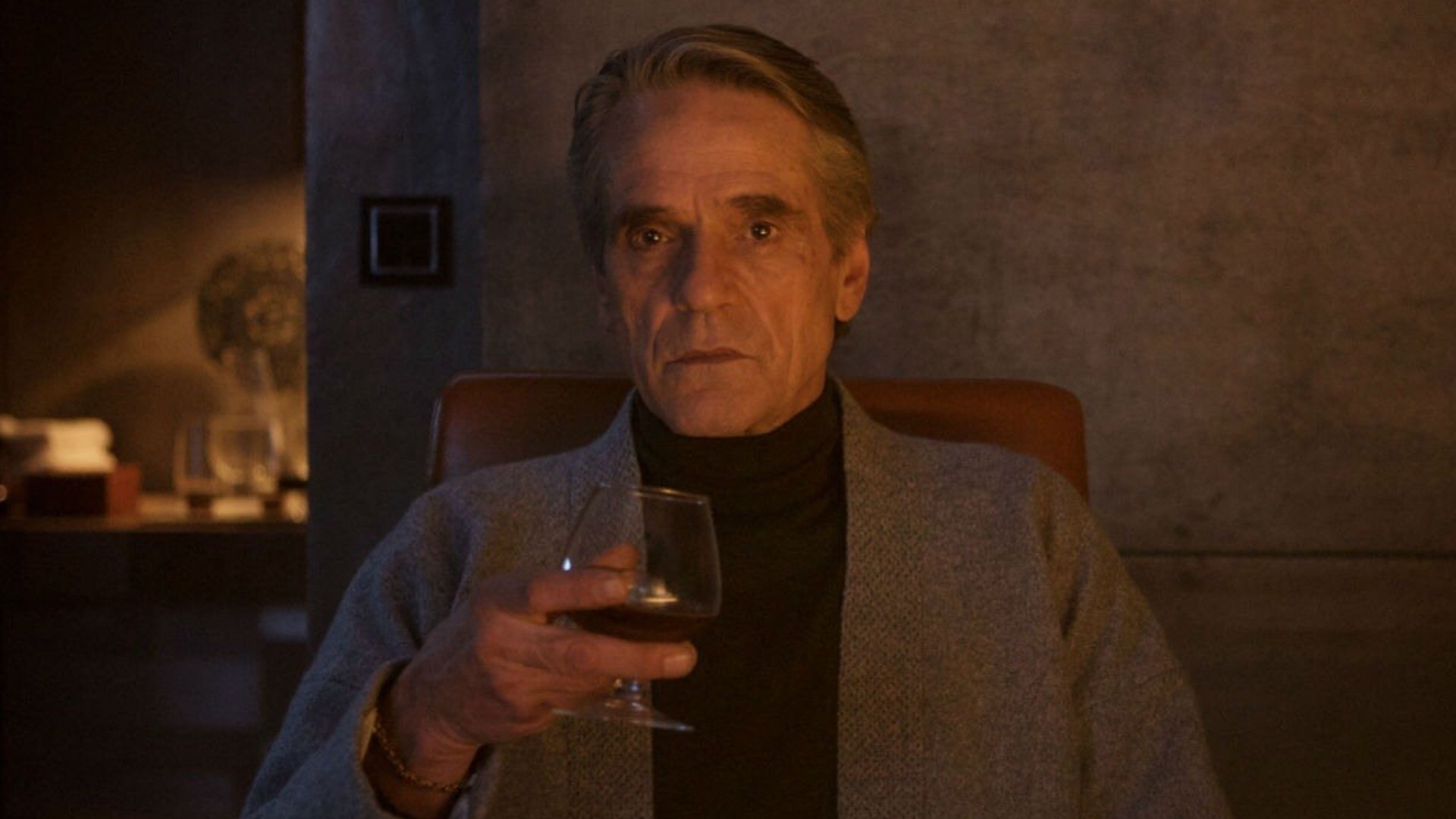 All he needs is that broche.

I know… it’s out there but if there’s anything that will prove my theory correct, it will be the fact that two skinny British dudes have taken up the temporary mantle of the smartest man on Earth. Plus, with Veidt being older, he could pass away, leaving the new heroes to continue the story.

Fall of 2019 can’t get here fast enough! Mainly because I want to see if I’m right.

Yep… unfortunately the wait has already begun, and that sucks. Much like HBO, I’m in dire need of the next pop culture phenomenon. Let’s hope Watchmen doesn’t disappoint.

What do you think is going on with HBO’s Watchmen? Let Nerdbot know in the comments!! 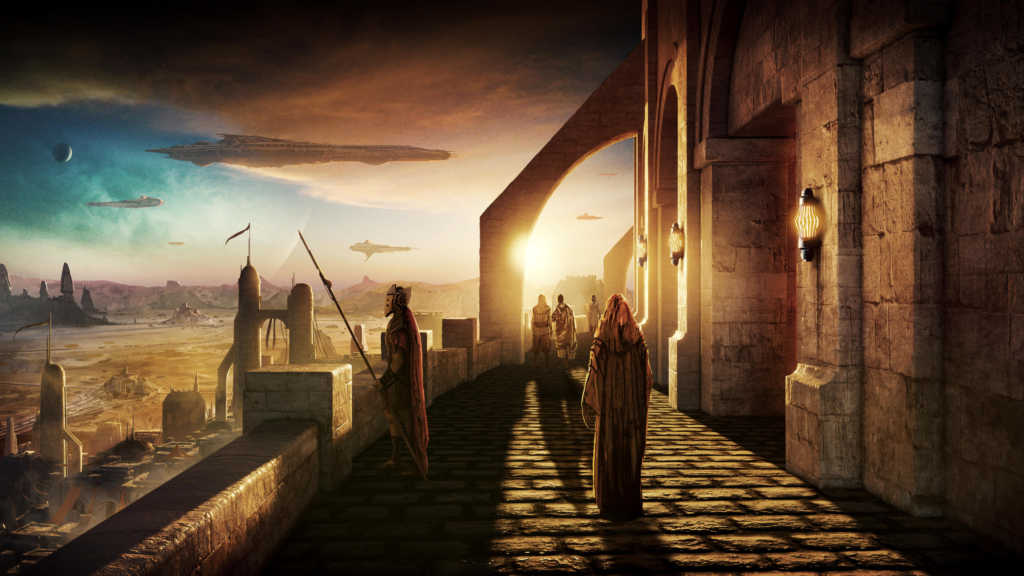