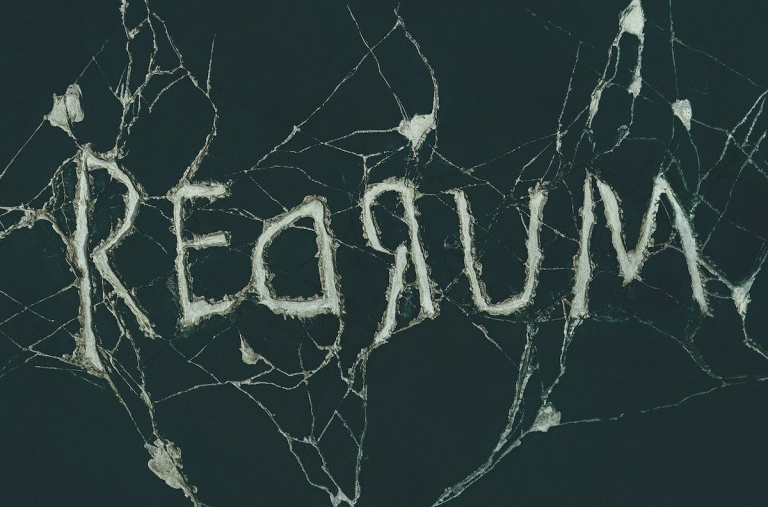 Travel Back to ‘The Shining’ in the New ‘Doctor Sleep’ Trailer

The Shining has long been held one of the most eerie, spine tingling horror films of all time. Whether it’s the strange twins that freak you out or the elevator of blood it really had something to spook everyone. Now we can see in the new trailer for Doctor Sleep that they have brought that same energy to this new film that is to be a direct sequel to the original 1980 film.

In this trailer we can see Ewan McGregor spiral into a story about madness and magic, or as he calls it “The Shining”. Playing Danny Torrance as an adult after the events of the first film where his father(Jack Nicholson) went crazy and tried to murder him and his mother(Shelly Duvall). He writes on the chalkboard in his home a few times with the words changing to the haunting message that he scribbled on the wall in “The Shining” REDRUM.

He appears to have a relationship with a child in this movie much like he himself had a relationship to Dick Hallorann in the first. He tells her all about his experience with the shining and warns her to be careful. “I only met two or three people like us. They Died.”

Somehow during the trailer he is transported back to the hotel in the original film. Whether this means that the hotel is connected to him in the physical world or he has a mental break has yet to be seen. But it doesn’t really matter because whatever the case may be this trailer has made it clear that we will want to keep our eyes glued to the screen for the entirety of the film. It brings back all of the tenseness of the first movie and let’s us know that this will definitely be a dark sequel for Danny.

What do you think of the new trailer for Doctor Sleep? Tell us in the comments!