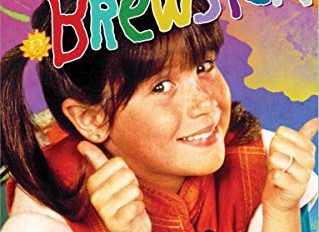 When a show ends, it’s normal to wonder what happened to your favorite characters. Did Jesse Pinkman find love, happiness and a job at Home Depot in Tulsa? Has anything happened in the two seasons since you gave up on Walking Dead? Can we pretend the finale of Game of Thrones was a fever dream brought on by a shockingly old Nightmare Burger from Burger King? (But really, aren’t all burgers from Burger King Nightmare burgers?) Most of all, you’ve probably wondered what happened to Punky Brewster. The nominal character from the 1984 show that we are rebooting because… I honestly can’t end this sentence.

For our readership that knows how to use the word fleek properly in a sentence, Punky Brewster was a popular sitcom in a decade that loved killing off parents. You couldn’t be a show without at least one dead parent. Usually the mom, because nothing spells laughs like a man trying to raise a child. I laugh just thinking about all the burned casseroles and frilly aprons! I’m laughing so hard it hurts.  If both your parents were dead and you were inexplicably being raised by rich white people, just give yourself an Emmy by default.

Punky Brewster was of the latter category. It’s not super clear if her parents are both dead, but wherever they were, Hoboken or the great Wal-Mart in the sky, they weren’t concerned what happened to old Punky. This adorable scamp’s story starts with the not-at-all-horrifying detail that her mother left her in a shopping cart. To those who aren’t old enough to get a rental car, Punky was seven when her mother left her in the shopping cart. Which begs two burning questions: A) What the hell is a seven year old doing in a shopping cart? And B) Seven years old is not a baby on a doorstep. How long did Punky stay in the shopping cart before she climbed out? She didn’t see her mom walking away and yell “Hey, Ma! Where are you going? Ma! I’m in the shopping cart! Should I follow you? Are you starting the car? Aren’t we going to need that suitcase of my preciously mismatched clothes! Ma!”

Punky managed to keep an amazingly Zen, upbeat attitude after suffering what would drive many kids into intense therapy. She was the Anne of Green Gables of the Regan era. Along the way she provided many teachable moments, like why it’s a Jello-brained idea to play hide and seek in a broken refrigerator. I don’t particularly remember why social services wasn’t more interested in rich old men picking orphans up of the street, but it was the eighties. There was a boom in fictitious orphans with cute catch phrases and no emotional baggage and plenty of inexperienced wealthy people to be charmed by them.

Despite its dark origin story, Bruce Wayne meets Pollyanna was a fluffy enough show. The good people at NBC apparently saw how easily Netflix’s  Fuller House doubled down on the ill-luck of the Tanner family (D.J.’s Mom dies and then her husband? That’s dark… and somehow rife for wacky high-jinks and dance numbers!) and told Fuller House to hold their beer. Punky Brewster is returning, because we refuse to let well enough alone. Like missing your dead dog Snickers and digging up his musty bones and dragging them around the dog park, we can’t help ourselves at rebooting shows that we have no reason to revisit.  Remember Snickers as he was, a good boy, not the citation you get for desecrating a pet cemetery.

Punky is returning as a single mother, because Punky can’t get a god damn break. She meets a new, adorable orphan, because Punky is the sun around which tragedy orbits. It would be fun if they played it a bit more Cobra Kai style, and made it completely dark. A Shameless rip-off with A.L.F. as a side kick. A girl can dream. While that might play well as a Funny or Die short, I predict a schmaltzy reboot of a show that would make little to no sense in 2019. Soliel Moon Fry is a sparkling personality and I won’t say she can’t hold her show (see: Friends the one where she keeps punching Joey) but in 2019 in the midst of the Golden Era of Television, fraught with antiheroes and a shake-up of the “normal” depiction of family dynamics, a fall back to the old wacky sitcom problems feels like a tired devolution (Charlie’s Hamster got loose! Rick has two blind dates at the same restaurant!). Again, see Fuller House. Or don’t. I highly recommend that you don’t.

I’m not old enough to run for President, but if I was my platform would not be on healthcare, immigration or any vitally important thing that effects this country. And I hope to A.L.F. I wouldn’t win, because I am crazily wrong for the job. I got denied a job handing out toffee samples recently. Apparently,  I made too many references to National Treasure 2 in our interview according to Assistant Manager Todd.  I don’t think one can make too many National Treasure 2 references in any conversation, be it business or pleasure. If I did run, I would run on the platform that we STOP rebooting nostalgia from the eighties and nineties. Like Celeste frozen pizza or Dinty Moore Beef stew, your childhood memories of it are much better than the actual product. Go on now, buy yourself a Celeste frozen pizza. It’s still 89 cents and it will taste like ketchup and melted plastic on a saltine. Ruin the memory for yourself. Don’t stop there. Go to the pool at some swanky place and start up a game of Marco Polo. Demand McDonald’s Schezwan sauce, the most profoundly disgusting thing a delicious McNugget was ever assaulted by, because you are so blind to your obsession in “What 90’s Kids Remember.” Instead of rebooting Small Wonder with Vickie as CSI investigator, why don’t you get back into long division or playing the clarinet? Maybe this time around you can afford the reed and not have to sit there like an idiot in band class with an instrument that doesn’t play. Thanks mom!

Let us all unite  in the hope that the cast of Family Matters is making cash off of royalties and we don’t have to suffer through the pratfalls of a fifty year old Urkle.

Is there any nostalgia you are hoping Hollywood reboots or are you sick of the trend? Let Nerdbot know in the comments! 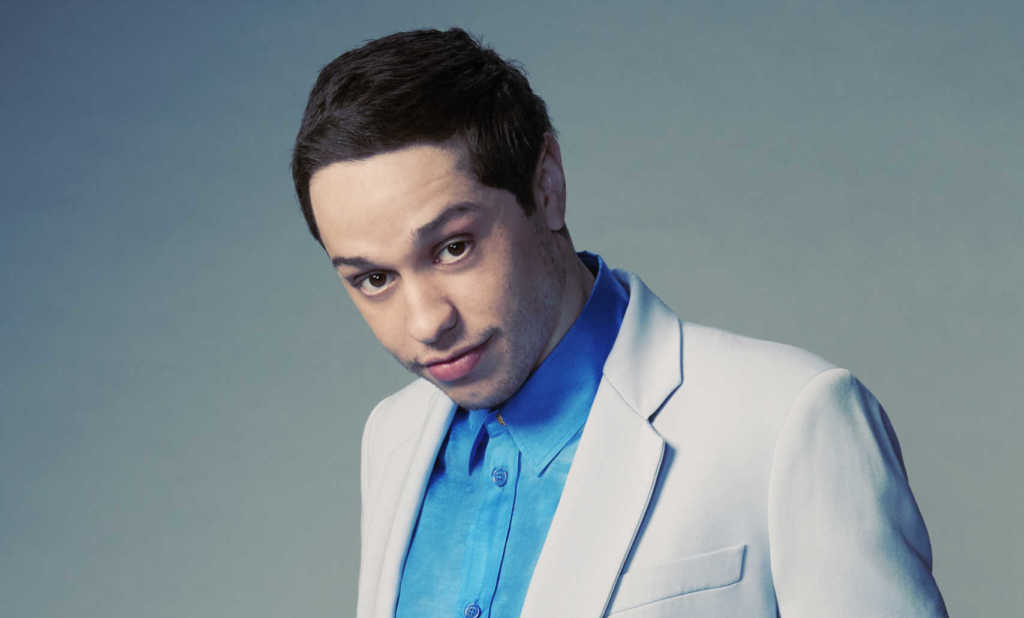