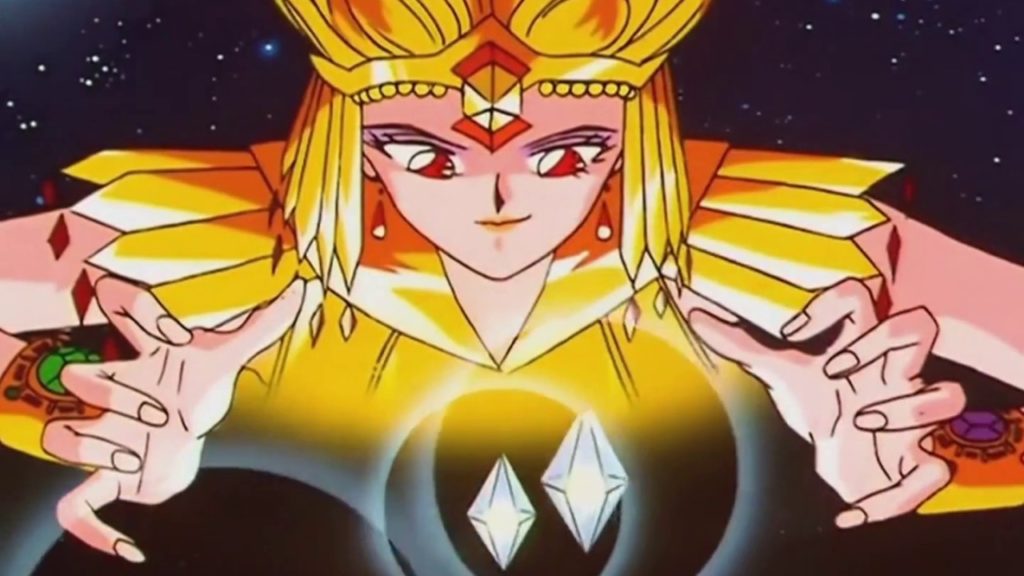 Since the beginning of Viz’s announcement of redubbing the Sailor Moon series we knew this day was coming. They announced that they were going to dub everything and that meant even the things we had never seen in English before. Things like the short of Chibi-Usa and the vampire and “Ami’s First Love”. But even better than that the never before released in the United States season five. The fifth and final season called Sailor Moon Sailor Stars.

Viz has been putting out clips of the new dub that will be available in June. Well, the first part anyway.

People are having a mixed reaction to the voices that they picked but to be honest, I am just so excited that I get to hear it in English. Some of the voices for the English dub were a bit harder because there were like three different Sailor Moons in the history of the dub. There was Dic, Cloverway, and now Viz. But with the Sailor Stars and with Galaxia there is nothing to compare it to besides the Japanese voice actors.

The two that I am most excited for is Erika Harlacher for Sailor Star Fighter and of course Carrie Karanen as Sailor Galaxia. I know Erika from her work on Violet Evergarden as well as the movie I Want to Eat Your Pancreas. So the fact that she is voicing one of my favorite characters is really exciting.

Carrie Karanen is also a good pick. She plays Alya in Miraculous Ladybug. So I know she can definitely nail this role. She sounds a little high in the clip but that just gives her more room for range. And believe me she has it.

Are you excited for the new dub coming out? Tell us in the comments!!