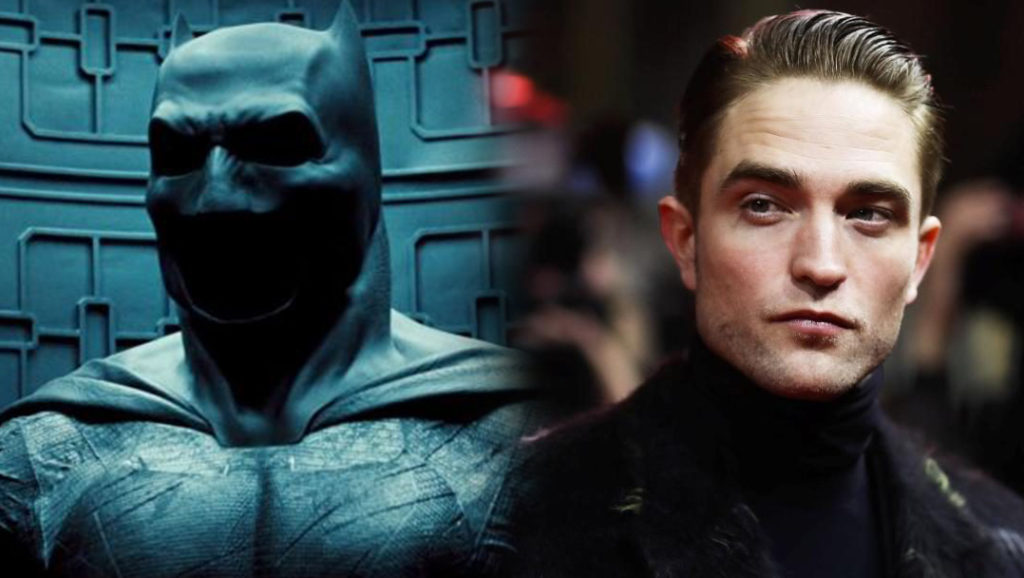 Deadline reported today that Warner Bros has made the decision to officially decide on Robert Pattinson as the new Batman. All after some confusion as to whether he really was going to have the role.

Actor Nicholas Hoult, most recently known for playing “Beast” in the newer X-Men movies (First Class Series) was said to be screen testing for the role just yesterday.

That may have been the deciding factor to lean on Pattinson.

With so many past public relation missteps and misinformation by Warner Bros and DC, it’s no surprise we haven’t seen an official posting from WB.

Also, contract negotiations and scheduling still have to be sorted.

Ben Affleck (Batfleck) was seen by many as a good choice for Batman. After Affleck officially stepped down from the role, the majority of fans blamed the studio for the missed opportunity of developing him in a stand alone Batman film.

With the script in hand, Director Matt Reeves is scheduled to start filming “The Batman” later this year.

Half of us are excited for yet another fresh start, the other half…well, let’s just say they’ll see it anyway because it’s BATMAN!

We should see an official announcement or press release by Warner Brothers in the next few weeks.