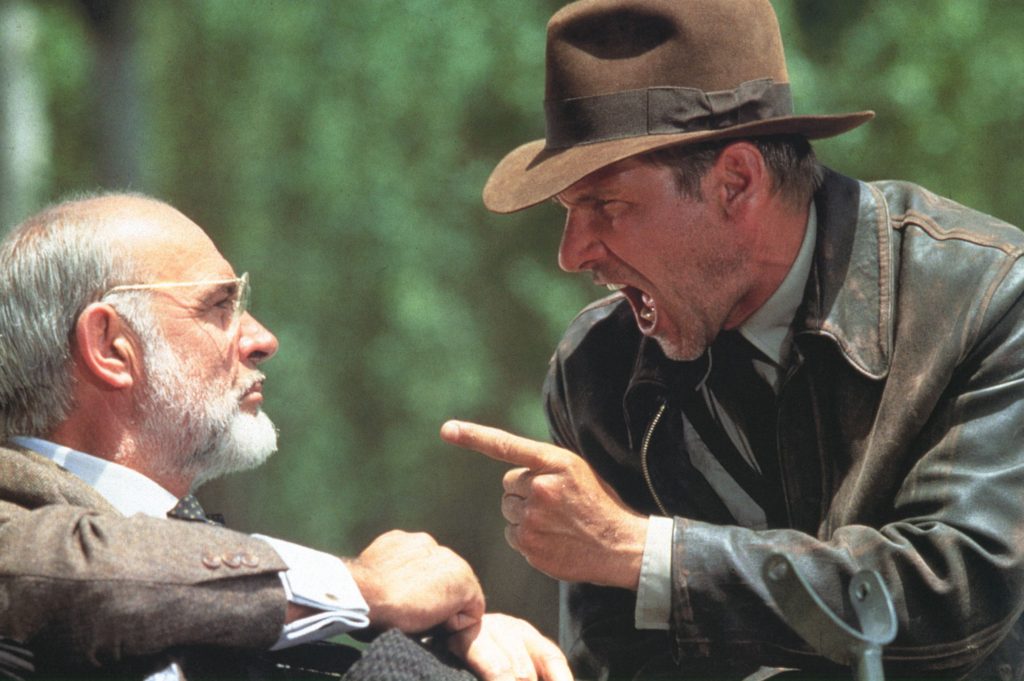 Ford spoke on NBC’s Today stating that if he had things his way, no other actor would take up the mantle of being Indiana Jones. According to Ford, he is the only one who can wield the iconic whip and hat.

In a joking response to rumors that the next Indiana Jones should be played by Chris Pratt, Ford mistakenly said the wrong Chris,

“This is a hell of a way to tell Chris Pine this. I’m sorry, man.”
-Harrison Ford

Indiana Jones 5 is scheduled to be released on July 9, 2021. Steven Spielberg has said that he thinks film 5 will be Ford’s last as Indy.