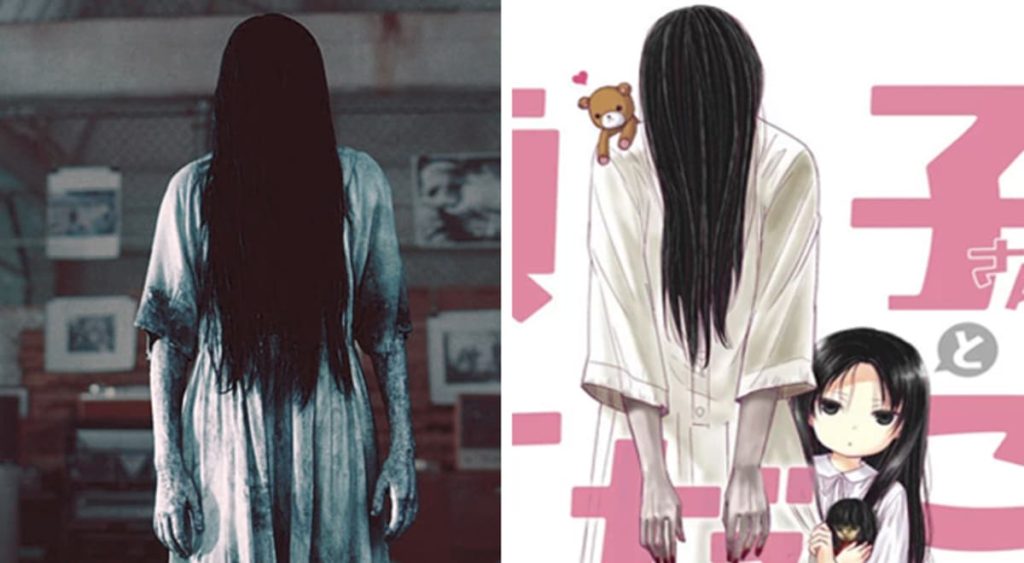 When it comes to Japanese horror, the vengeful ghost woman is likely one of the first things to come to mind. Particularly, the well-known characters of Ju-on (the Grudge) and Sadako. From their long black hair obscuring their faces to their unnatural movements-everything about them screams to be afraid. Aya Tsutsumi set out to change all that though. In her web series Sadako-San to Sadako-Chan, Tsutsumi reimagines the horror icon as a lovable character. 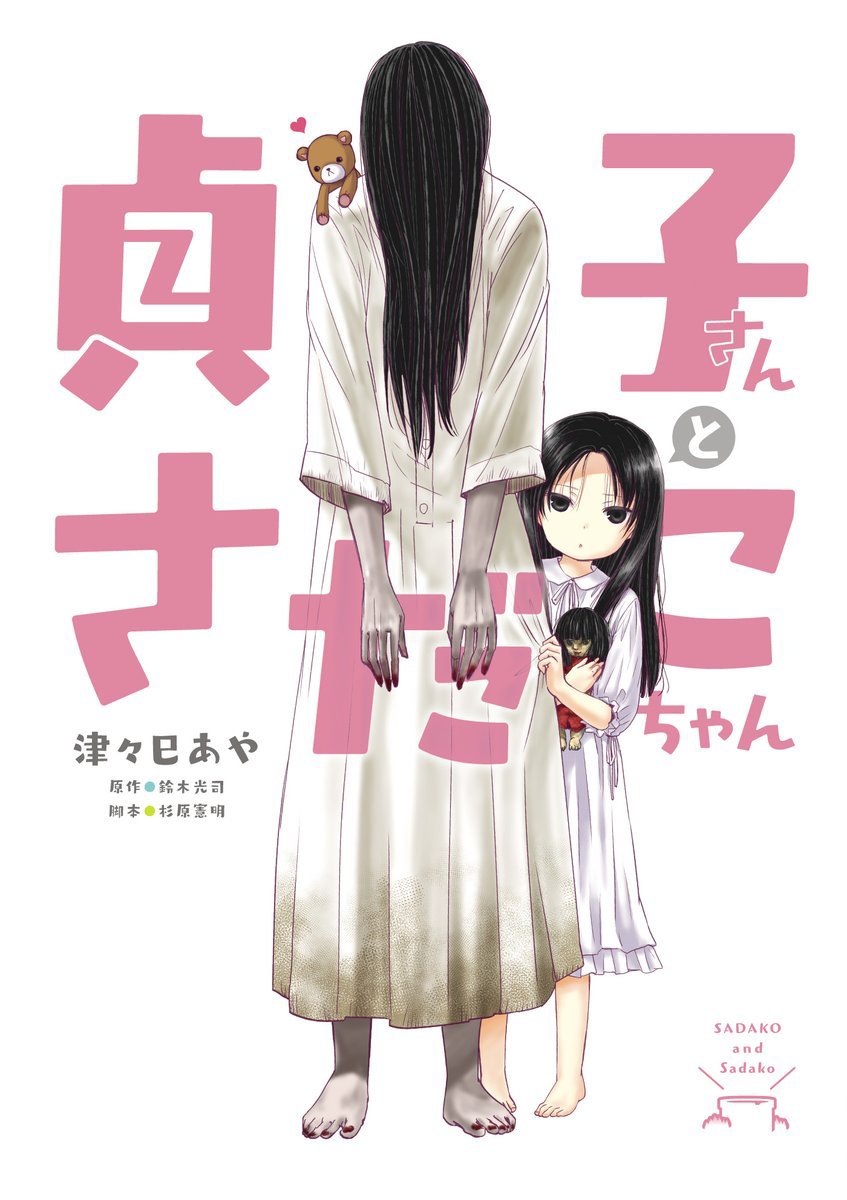 The comedy spin-off follows a young girl named Sadako who spends every day in a narrow closet. One day, the ghostly Sadako arrives to curse and then kill the poor young girl. Surprisingly, young Sadako welcomes the company, showing no fear of the ghostly woman. As a result, Sadako decides to spare and even befriend the girl. The two eventually decide to become content creators and make YouTube videos together. At one point, we even get a glimpse of Sadako’s real face when little Sadako puts her hair up.

The ComicWalker web series was recently collected into a single manga volume and published by Kadokawa on May 23. This isn’t the first time Sadako has been portrayed in a less terrifying light though. On May 12th, Sadako pitched the opening ball for the Hokkaido Nippon Ham Fighters versus Saitama Seibu Lions game. She’s also starred in vacation photo shoots and raced horses in the past. Tsutsumi’s manga adaptation is definitely the cutest interpretation we have seen yet though. 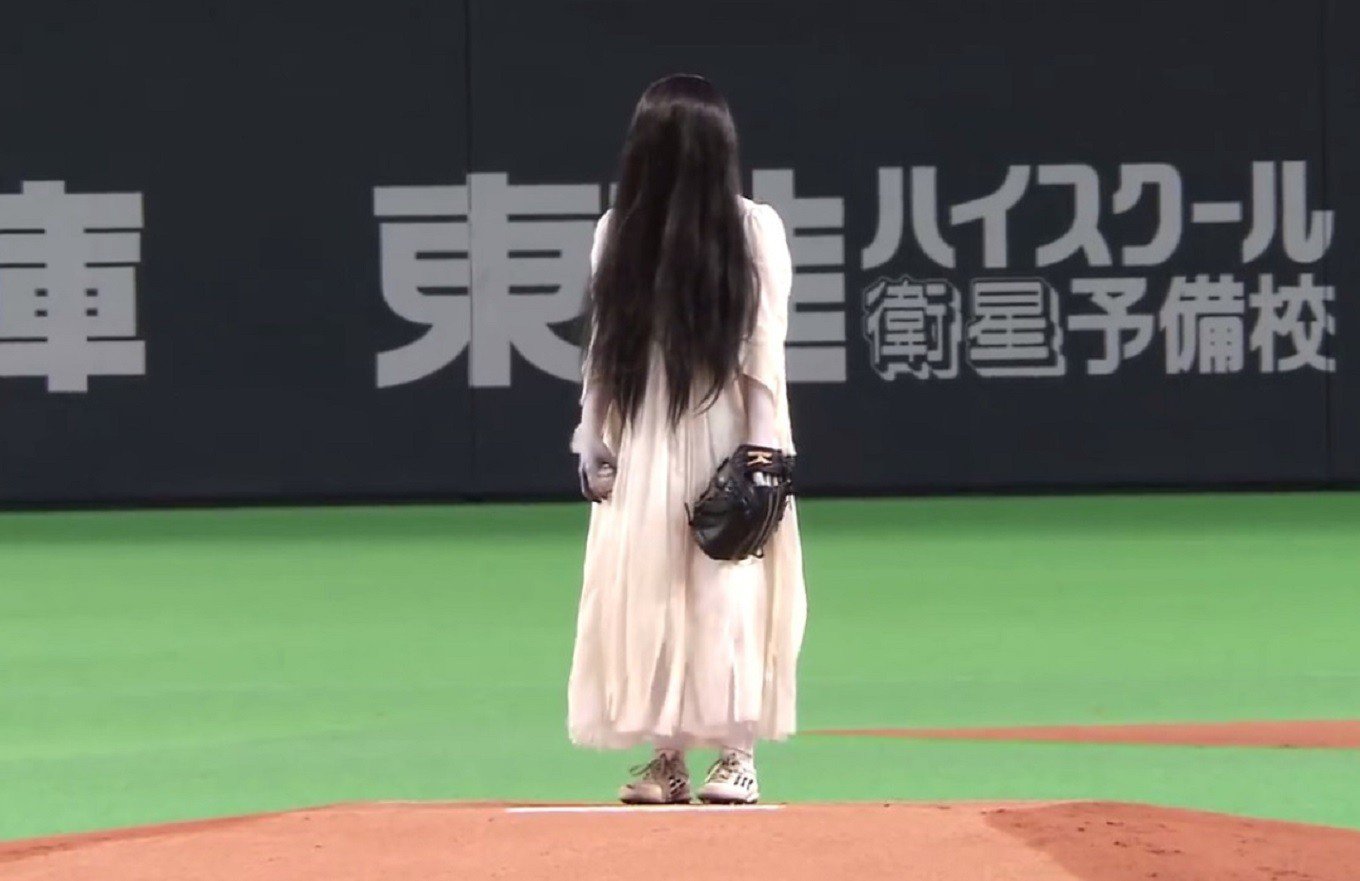 The manga is available in both Japanese and English online. Hopefully, the future may hold a fully-realized anime where we can see the exploits of a young girl and her ghost.