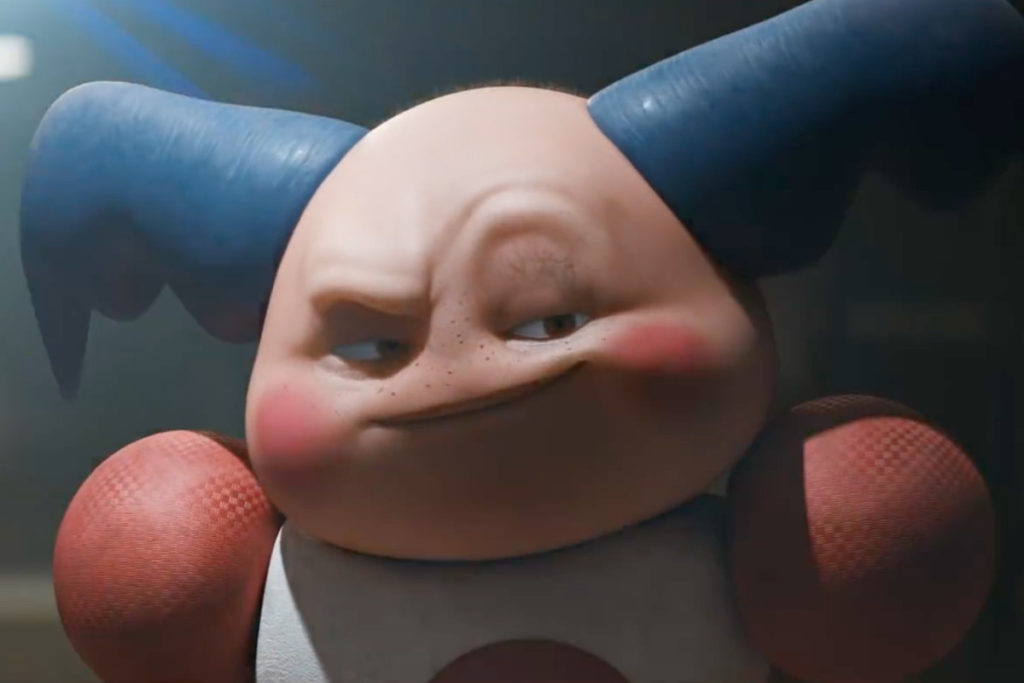 It is usually a telling sign when the people who created you don’t want to use you in a film. Or say when Sega wanted to change the way Sonic looked in the film but instead they went ahead with it, only to have fans hate the design and then you decide to redo it anyway. Well in an article from Anime News Network we found out that the reason that the Pokemon Company didn’t want to include Mr. Mime in Detective Pikachu, was because they weren’t sure how well he would do on screen. Because they don’t exactly know what he is.

In an interview with IGN Director Rob Letterman said they almost cut the scene with Mr. Mime.

“The most uncomfortable question was me asking permission to put [Mr. Mime] into the movie, because I went to The Pokemon Company. I was like I have this idea for this scene, and it requires realizing Mr. Mime photoreal into the live-action world. They thought about it, and [based on all the reasons listed above], they literally looked at me, like yeah you don’t wanna do that. That’s not gonna work. That’s gonna be too weird. That’s gonna be creepy. For all those reasons, it can’t work. It came to the point where I literally had to ask the President of the whole Pokemon Company, Ishihara-san. I gave him the whole pitch, and he started laughing, and he’s like okay, give it a shot.”

Some types are easy to understand. Onyx is a Rock/Ground Pokemon, Bulbasaur is Grass, Squirtle is Water and so on. But when it comes to good ole’ Mr. Mime he is kind of in a territory that is uncanny valley. He’s sort of a humanoid looking hybrid with some kind of clown suit on. Which was actually part of the reason that Ash’s Mom adopted one in the game series. She thought it was just Ash in a costume!

Luckily they did end up using Mr. Mime and he was reason in part for one of the funniest scenes in the film. If you haven’t seen it I encourage you to because it’s not just for kids. There are plenty of jokes that the whole family can enjoy. Check out this preview with Mr. Mime in it one more time!