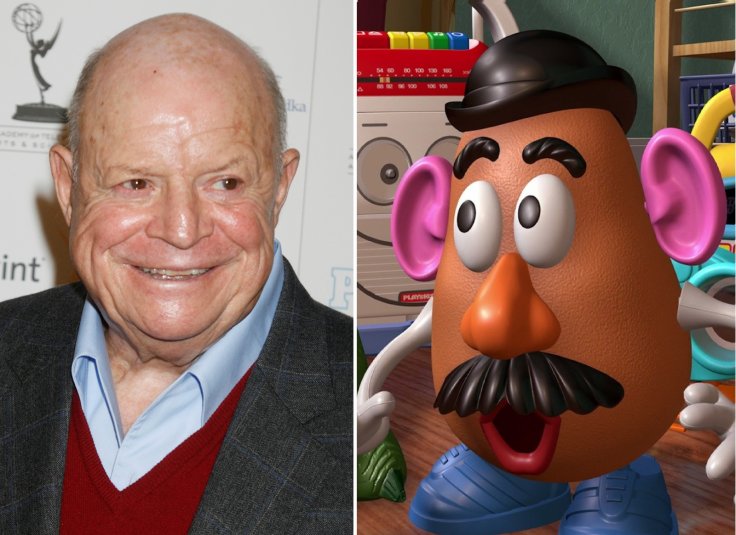 “Toy Story 4” Will Have Tribute To Rickles’ Mr. Potato Head

You may need to have a hankie on hand when you go to see Toy Story 4.

Although Don Rickles had signed on to reprise his role as Mr. Potato Head for Toy Story 4, he sadly passed away in 2017 before recording any dialog.

At his family’s request, Rickles’ performance in Toy Story 4 was created using a large catalog of previously recorded material. Director Josh Cooley has also said that the late actor will receive a proper tribute in Toy Story 4:

Yes, we’re going to have a tribute to him. We went through everything that he’s recorded. So we went through all past films, all the shorts, all the video games, all the theme park stuff, all the ice capades, all the toys. He’s done a lot over the last 25 years. And he did sign on to be on this film before he passed, so we were very honored for that. We were also very honored that his family asked us to see if we can create a performance. Obviously, we can’t say anything that’s specific to the plot, but we’ve found enough that it just felt natural and he fits in just like everybody else does.

It seems that Toy Story 4 is being positioned as a definitive conclusion to the saga of Woody, Buzz, and their friends, although many were happy with the ending provided by Toy Story 3. Both Tom Hanks and Tim Allen have said that they had a hard time recording their lines due to the emotional nature of the film. Add in a tribute to the late Don Rickles and it seems that the audience may very well end up in tears.

What’s Up With The “Black Widow” Movie?