NERDBOT
Home Movies “Masters of the Universe” Premiere Pushed Back

Sony has moved the launch of its live-action reboot of Masters of the Universe to 2020. This may be a good thing for the movie, as the December 18, 2019 premiere date set back in 2017 would have had it sandwiched between Sony’s Jumanji 3 and Disney’s Star Wars 9. Possible 2020 dates might be sometime in June or August.

Masters of the Universe is set to start production in July 2019 in Prague. It will be directed by Adam and Aaron Nee. Matt Holloway and Art Markum, who wrote Iron Man and the upcoming Men In Black International, have drafted a new script. At one point David Goyer was set to write and direct, but he had to exit due to scheduling conflicts. He may remain on board as an executive producer. Noah Centino is set to star as Prince Adam.

By the power of Grayskull, He-Man will finally make it out of pre-production and into a theater near you sometime in the near future. 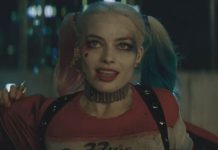 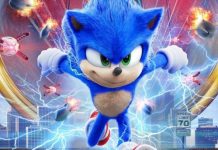 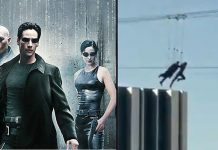