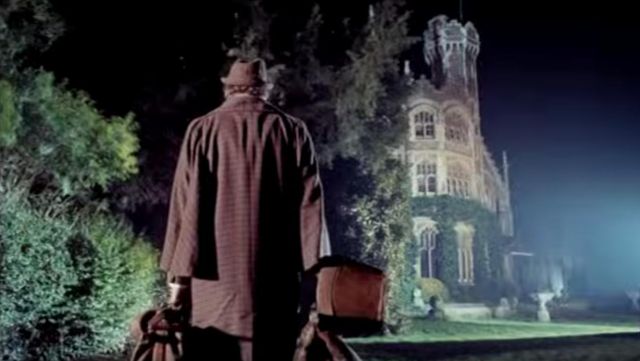 Rocky Horror Picture Show, queer anthem and cult classic, is a 1975 film adaptation of a musical created by Richard O’Brien.

This parody tribute of B rated horror movies explored sexuality, alternative lifestyles, fashions, and an entire culture yet unexplored in such a brazen fashion.
Still loved today by many as they keep the tradition of the film alive via pop up showings and midnight screenings involving “shadow casts”, this cult classic is a staple for those who have often felt out of place in society.

This summer, August 25th, fans will gather together at Oakley Court for the Time Warp Picnic.
For £260, you can secure overnight accommodation at Oakley Court, a full English breakfast, an afternoon buffet on the lawns and a late night screening of the film.
Movie fans will want to stay in one of nine of the “mansion suites” as those are part of the original structure. However, you can still enjoy the festivities regardless for a fancy stay by the River Thames.