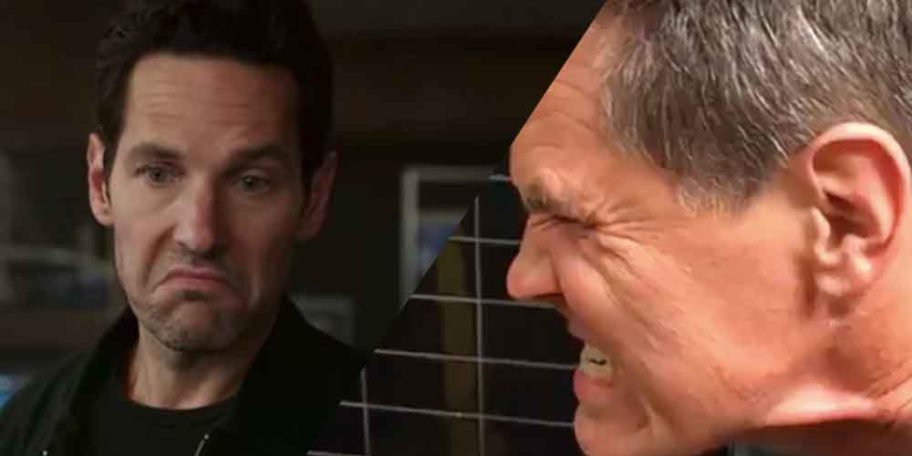 In a response to all the Ant-Man Thanus memes Josh Brolin has released a video on twitter of himself on a toilet showing what he would do if Ant-Man tried to climb up there.

It’s a great thing to have a sense of humor. He states in the post; “The tension around what “Endgame” is going to bring. I can feel it, as you can see. Can you?” Seemingly trying to put an end to these memes I wonder what the internet will have in store for him now.

What do you think will happen with his response? Tell us in the comments!