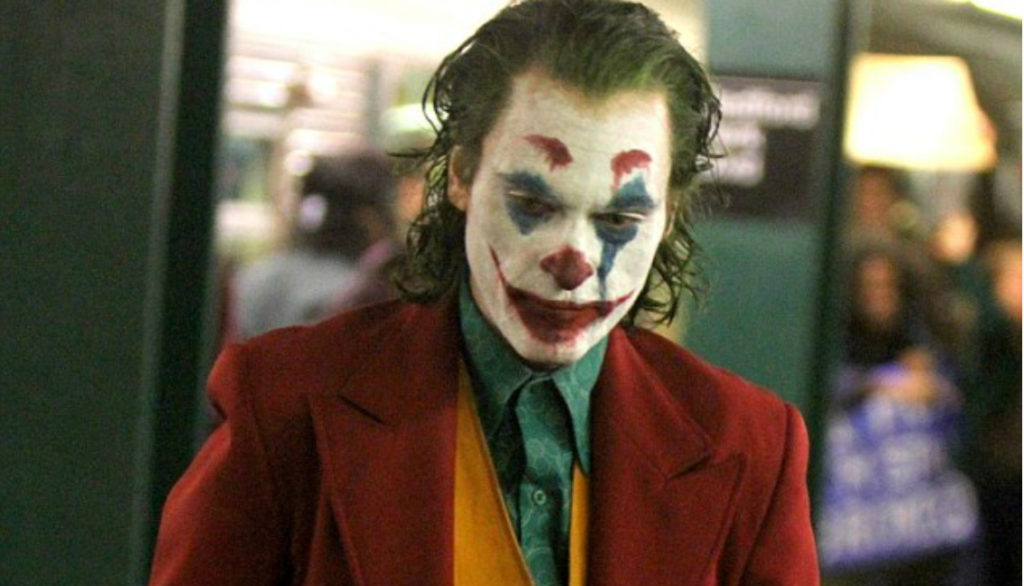 ‘The Joker’ Confirmed to be an Origin Story

When you think of the Joker there are two things that come to mind. One he is insane and two he is a total mystery. There have been attempts at origin stories for the character but there has never been one true origin. Without an origin it makes him a loose canon and much more scary because you can’t pin point a motive for him. He is just nuts.

Now we have new information about the movie via Mark Maron that says that the film itself will dive deep into the psyche of The Joker much like The Killing Joke tried to.

In The Killing Joke the Joker started out as a struggling comedian with a pregnant wife and no money who was behind on rent. He was a seemingly normal man who just wanted to find a way to support his wife and growing family. With all these financial pressures he decides to turn to a life of crime. Jeannie his wife finds out about the plan and urges him to back out of it, which at this point he cant. The police then inform him that she and his unborn son died in a “household accident”.

The thing about it is we have seen so much of the same origin story from pretty much any and all Batman remakes about Batman’s origin that it gets a little tiring. I hope that with the Joker we can get either one set origin and leave it at that, or many origin stories where we get to choose our favorite version. The Joker is meant to be an enigma so to give him a solid background just seems wrong, and the joker can even been found saying that if he has an origin he “would prefer it to be multiple choice.”

That’s not to say I won’t be seeing the movie. I will definitely be buying a few tickets for this film if only to see what they decided to do with the story after all. Joaquin Phoenix is a good enough actor to give me hope that at least the presentation will be chilling and eerie, which is exactly what you might expect from the character.

If this movie turns out to be good, which it most likely will because DC movies have taken a turn for the better recently, then you can probably expect to see a lot more cosplays of this version of the Joker. I’m for the celebration of this character and yes he does deserve his own movie, but placing an origin on him is a little hard. Unless we find out at the end it was all his own delusion.. that would be something.

The Joker is set to come out October 4th.

What do you think about the Joker having an origin? Tell us in the comments!