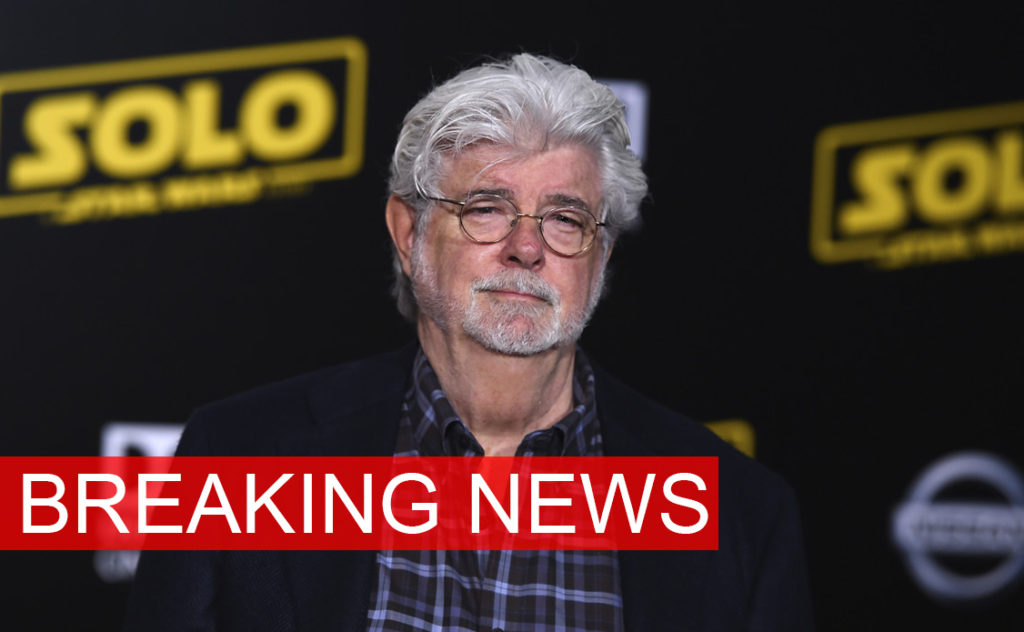 In an incredible turn of events, George Lucas is coming to back to the Star Wars universe.

Just announced from Disney headquarters in Dallas, Texas. George Lucas has been tapped to revive the franchise and film a new Star Wars trilogy and is now officially in pre-production following a brief press conference.

George Lucas was quoted as saying “I’ll do it better…way way better”.

There’s also news today that Rian Johnson will now be allowed back in the U.S. after being banned from visiting the country following the release of The Last Jedi.

Not many details of the plot have been revealed. There are rumors of a new Jar Jar Binks story line, including the confirmation of him being the one, true Sith lord and the current Emperor of the New Galactic Empire.

The title for the fist movie of the trilogy has been rumored to be “Episode X: Return Of The Midichlorians”

Currently, a release date for Episode X has been set for April 1st, 2021.

We will keep you posted on any new developments regarding this new Trilogy.