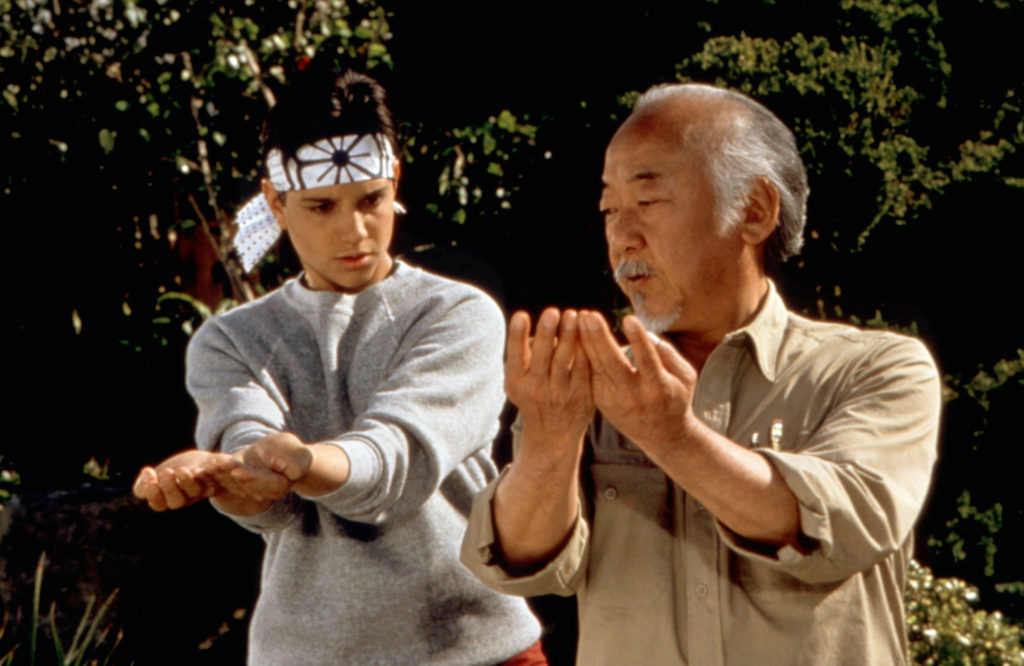 “The Karate Kid” Returns to the Big Screen

The Karate Kid, the movie that gave us “wax on, wax off” and the idea of catching flies with chopsticks, returns to the big screen in special showings on March 31 and April 2 in honor of its 35th anniversary.

The 1984 film stars Ralph Macchio (as the Karate Kid), Pat Morita as his trainer (Mr. Miyagi), Elisabeth Shue as his girlfriend, and William Zabka as his rival (Johnny). It is rated 88% on Rotten Tomatoes

The original spawned two sequels with Macchio and Morita (Karate Kid Part II and III). In The Next Karate Kid, Morita was joined by Hilary Swank as Mr. Miyagi’s new student. A 2010 remake starred Jackie Chan as the teacher and Jaden Smith as the title character.

A YouTube series titled Cobra Kai reunites Macchio and Zabka as their rival characters from the movie. In the series, Zabka’s down-on-his-luck Johnny reopens the Cobra Kai dojo in a search for redemption.

The special showings of The Karate Kid will include an introduction from Macchio and Zabka as well as a special sneak peek at Cobra Kai season 2. 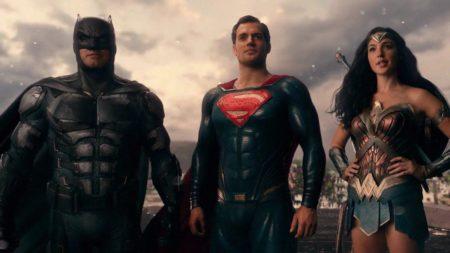