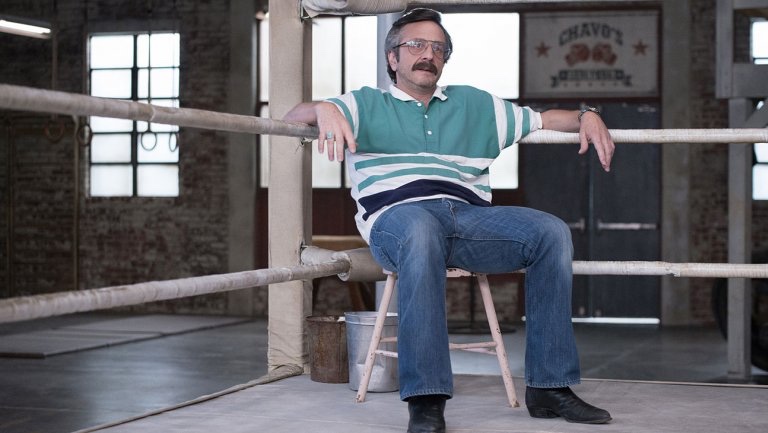 Did you forget Marc Maron was in the Joaquin Phoenix Joker movie?

Not going to lie, it completely escaped my mind. With the exception of a photo Todd Phillips shared on Instagram last week, the project hasn’t been making headlines lately. I’m assuming the reason is because a soon to be released trailer, hopefully before Shazam! comes out, has occupied a good amount of the director’s time. 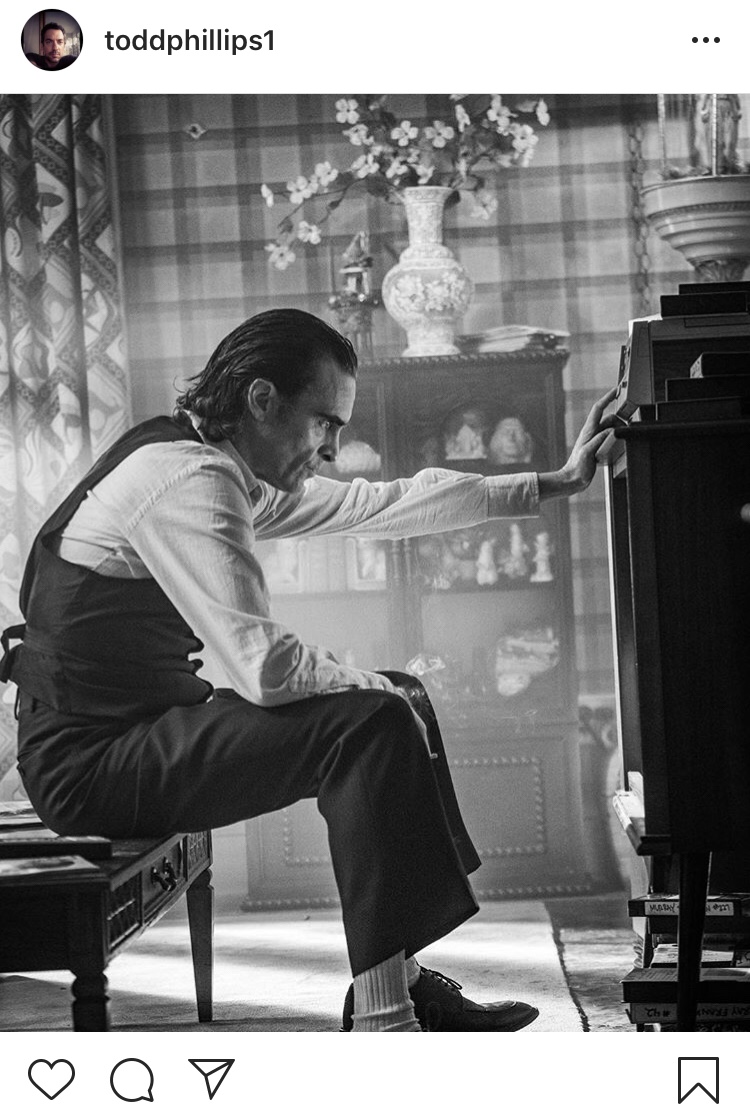 Seriously though, we’re either getting a Joker preview or a Wonder Woman: 1984 teaser before April 5th. I just have this feeling, no source to back it up, just a feeling…

Anyway back to infamous podcaster and IFC TV show star, also a comedian, Marc Maron. Yes, he’ll be a part of the new Joker movie. No, we don’t know who he will be playing exactly. Typical. But thanks to reporting from SuperheroHype.com courtesy of an NME interview, the WTF host opens up a little about the reasons behind accepting a role in the film.

Keep in mind Marc Maron isn’t exactly known for being the guy that appears in comic book movies.

His words are as follows:

“I think it’s a very interesting approach to this world. I’ve been somewhat judgmental when it comes to comic book movies and I’ve got a little pushback in the press for being a hypocrite. Whatever I think, if you get a call and someone says, ‘Hey do you wanna do a scene with Robert De Niro and Joaquin Phoenix?’ your principals fall to the wayside.”

“If it’s relative to what I think of Marvel movies then it’s like, ‘Yeah, of course I’m gonna do that. Oddly, it’s not that kind of movie. The approach that Todd Phillips has taken is more of an origin story and a character study of a mentally ill person that becomes The Joker. It’s more of an intimate and gritty movie with a very specific scope. It’s going to be really interesting to see how it comes out.” 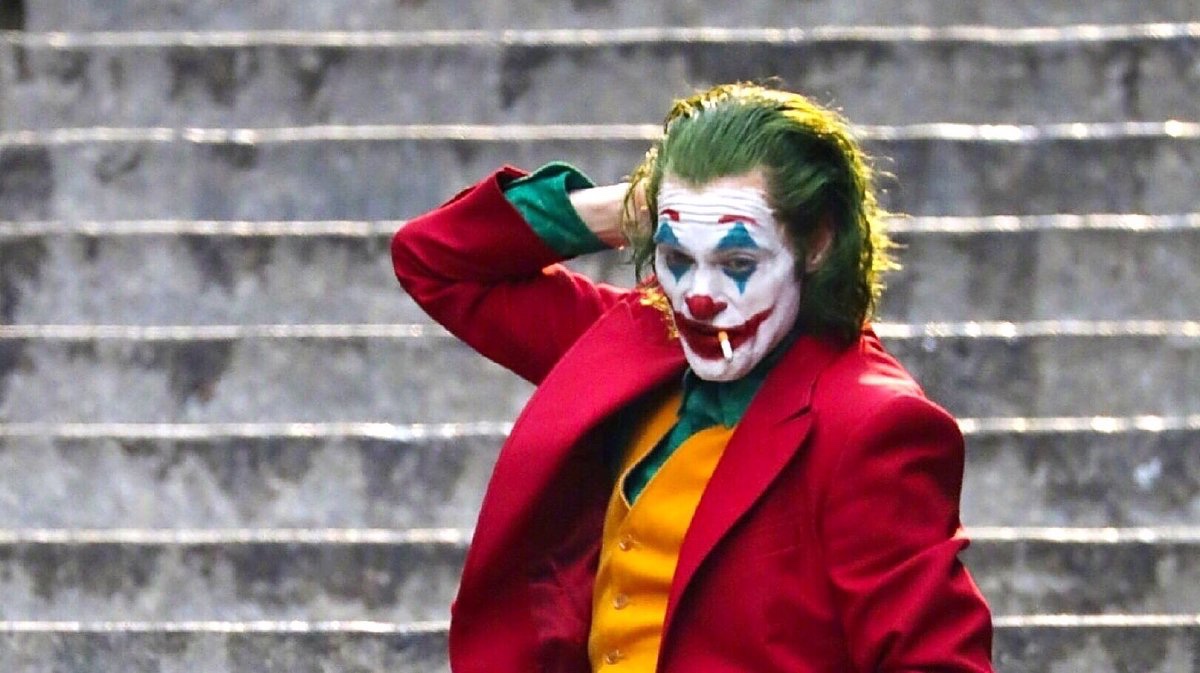 Maron goes on to highlight what it was like to on set with Bobby D and Joaquin:

“It was great to meet [DeNiro] and it was great to see him work. I wasn’t really beside myself because they do become people very quickly. When you’re not shooting you are just hanging around. Still, he’s Robert De Niro and the subtleties of how he does what he does is innate and amazing to watch. He’s a nice guy and kinda shy, but it was a great experience and not too much of a mindf$ck. Joaquin is another story. I didn’t really get to talk to him because he was pretty immersed in The Joker. I was just like, ‘I’m not gonna bother that guy’. That was fine. You just gotta respect people’s process.”

While there’s a good amount of stuff mentioned above to unpack. I’m happy to hear another actor is immersing himself in the character of the Joker. Hopefully it won’t do to him what it did to Heath Ledger. But getting deep into a role seems to be the only way Joaquin does it. Have you seen The Master? Dude’s legit. 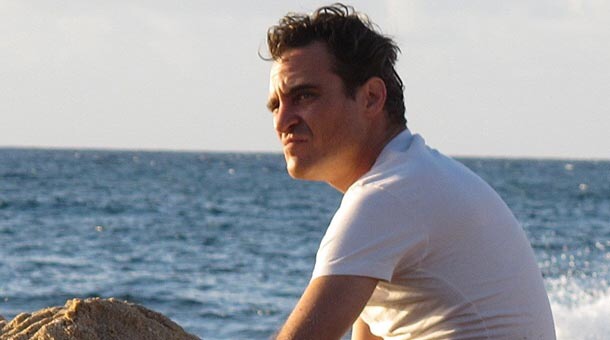 Remember, I’m expecting a new DC movie trailer to drop this week… so check back with Nerdbot to hear our thoughts.

What do you think Marc Marin’s will be in the new Joker movie? Let Nerdbot know in the comments!!