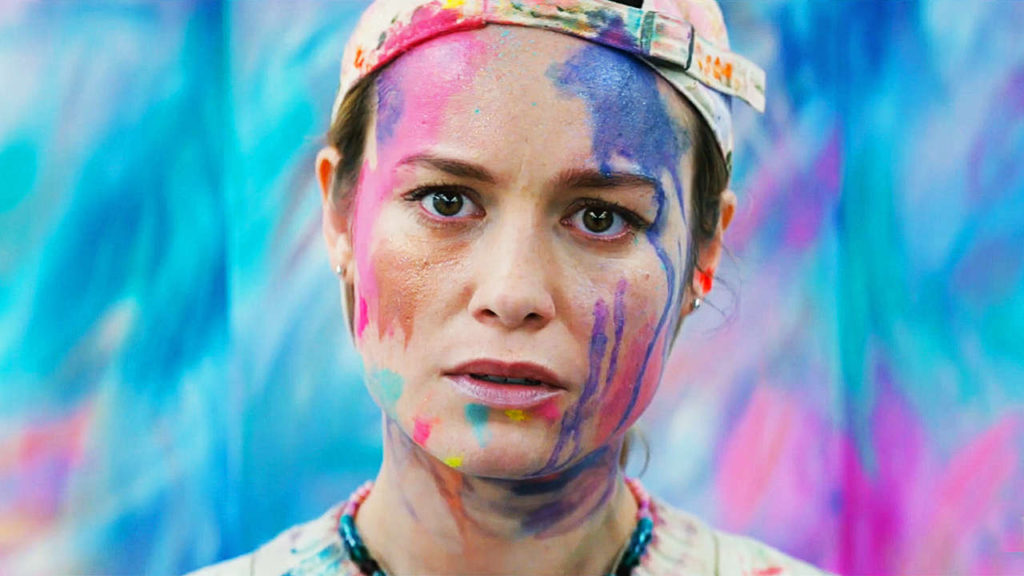 Growing up is never an easy thing to do. It appears that Brie Larson thinks so too. In her film Unicorn Store we can tell from the trailer that she is going to touch on some of the harder aspects of coming to terms with growing up while also staying connected to our younger imaginative selves.

“Kit (Brie Larson) is a lonely twenty-something dreamer who’s reluctant to leave the comforts of childhood and fully embrace adulthood. But when art school sends her packing, Kit is forced to move back home with her parents and take a temp job in a boring office. Just when she’s resolved to finally put her Care Bears aside and grow up, a mysterious salesman (Samuel L. Jackson) enters Kit’s life and offers to give her childlike heart its greatest desire. Larson’s directorial debut, with a script by Samantha McIntyre, is a love letter to everyone’s inner child, and a reminder that no dream is impossible.”

The script for the film was written by Samantha McIntyre who has worked on series such as Married and People of Earth. Brie not only directs but stars in this what I assume is a coming of age type film. Her supporting cast consists of Samuel L. Jackson, Joan Cusack, Bradley Whitford, and Karan Soni.

While some of us will be clamoring to theaters April 5th to see Shazam! Others like myself will be waiting for the crowds to die down a little before lugging my family and kid to see it. I will however on this day be watching Unicorn Store!