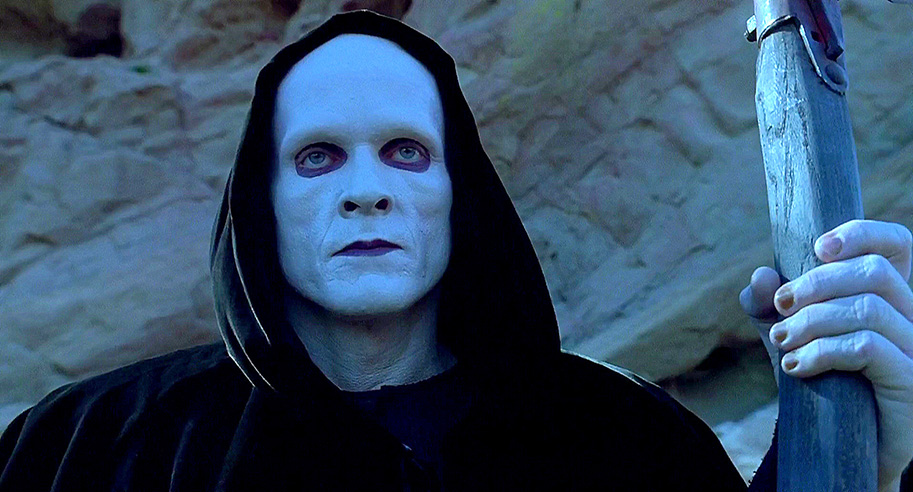 What more could Bill and Ted 3 have up their sleeves for us? We already have confirmed that Keanu Reeves and Alex Winter will both be reprising their roles and now we have more awesome news for the movie. William Sadler will be reprising his role as the board game playing version of Death!

For those who don’t remember the plot of Bogus Journey, Death challenges Bill and Ted to a number of games where the winner takes their souls after a couple of robotic replacements take over their spots in the world.

Bill and Ted Face the Music will premiere August 21st, 2020

What new games do you think they will play for the new film? Are you excited to see Bill and Ted Face the Music? Tell us in the comments!