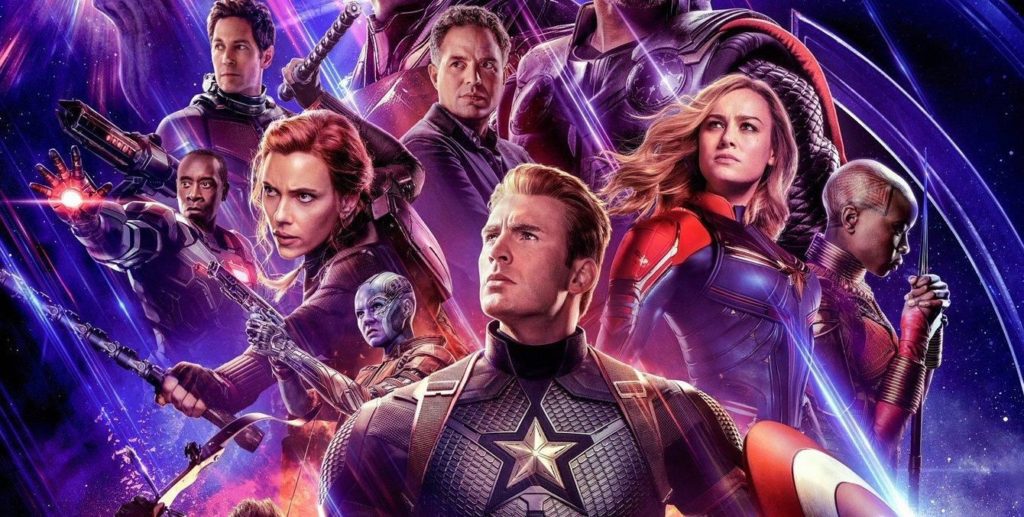 One drastically under discussed element of genius in Avengers: Infinity War is the Russo brothers took Thanos, the MCU’s most feared purple bad guy, and made him the protagonist of the film. Then what’s even more impressive is how they made Thanos the focus of a story that’s already loaded with top tier Hollywood talent. 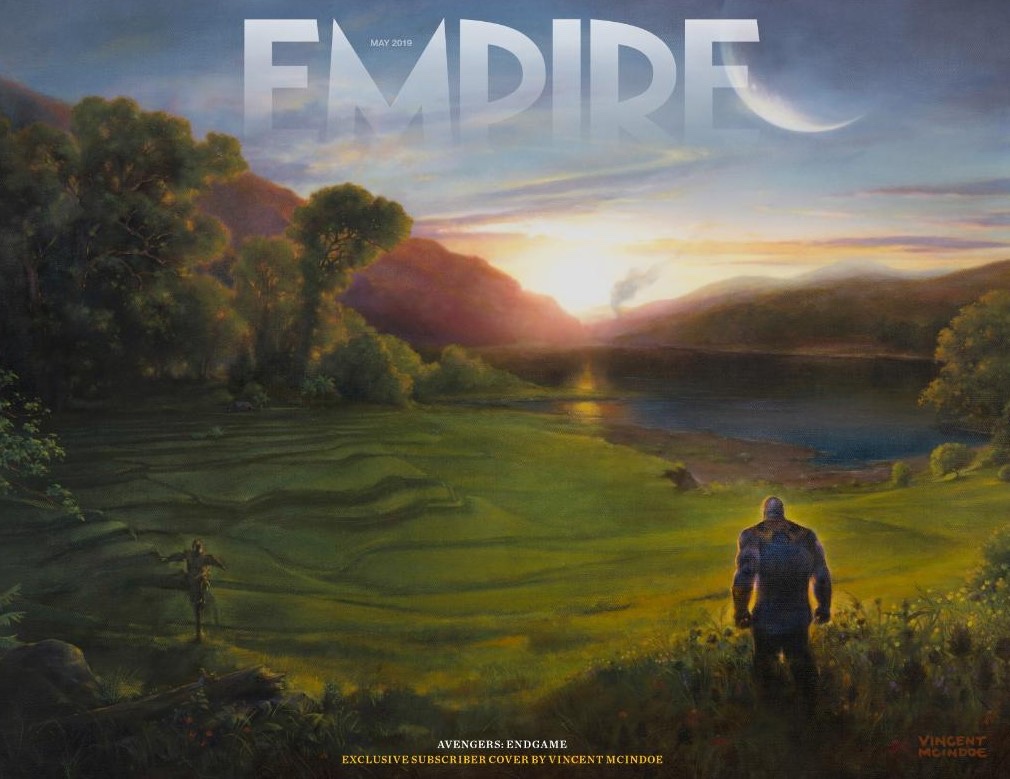 Infinity War belonged to Thanos. The anticipation of his arrival coupled with phenomenal CGI and Josh Brolin as the man behind the planet destroyed proved to be the ultimate recipe for critical and box office success. However, an argument could be made that the movie was basically about his quest to obtain all of the Infinity Stones. Iron Man, Thor, especially Star Lord, could easily be viewed as the heroes or the obstacles depending on who you talk to. By making the villain the focus of the story, Marvel took the typical superhero movie dynamic, then turned it upside down, and the payoff was monumental.

So what’s in store for the sequel? Who will EndGame devote the most time to? 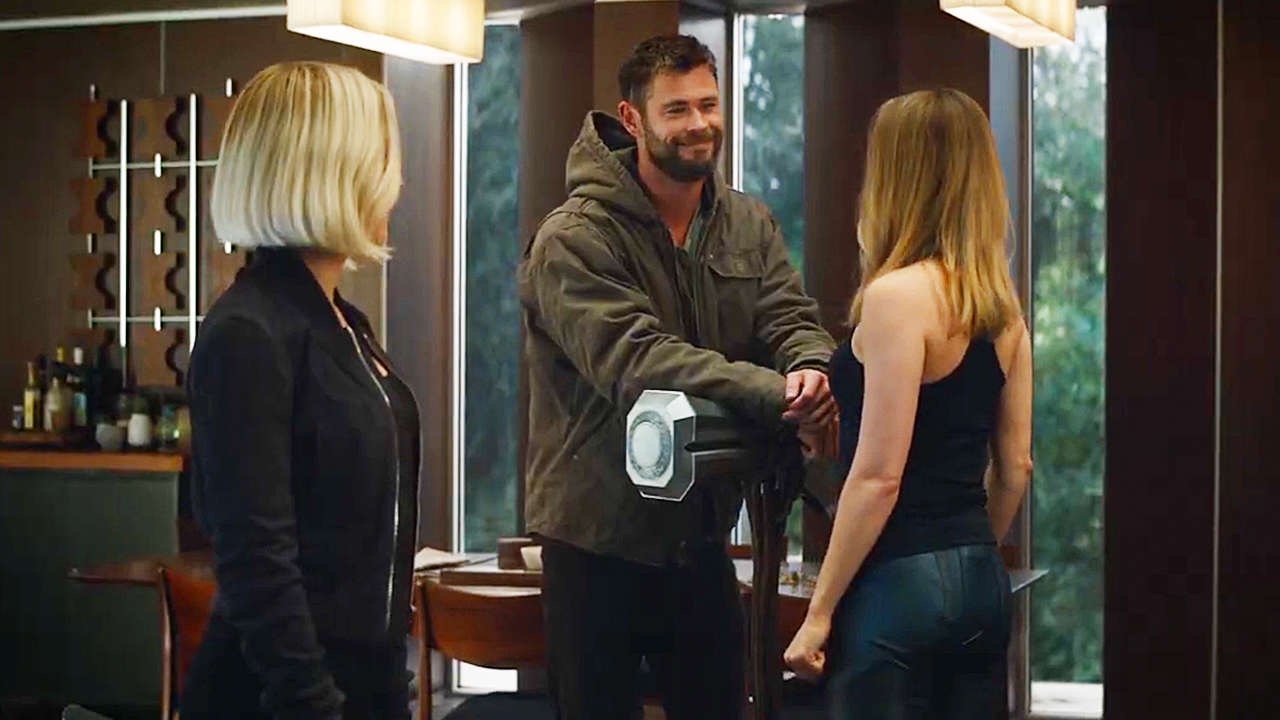 Kevin Feige, the MCU mastermind, gave an interview to Empire Magazine where he provided a little (emphasis on little) insight into who will be the central figure, or figures of Avengers: EndGame;

“People would point out that that Cap wasn’t in Infinity War a whole lot. And Iron Man didn’t really speak for that last half hour because of what was going on. But those characters, and all of the original six, are very much the focus of Endgame in a very personal and emotional way.”

Comicbook.com also reported on the development.

Personally I’m not surprised. EndGame is the culmination of ten years worth of filmmaking. It only makes sense that we spend a bulk of screen time with our heroes. And if the rumors are true, some of these heroes might be having their final appearance in the MCU. 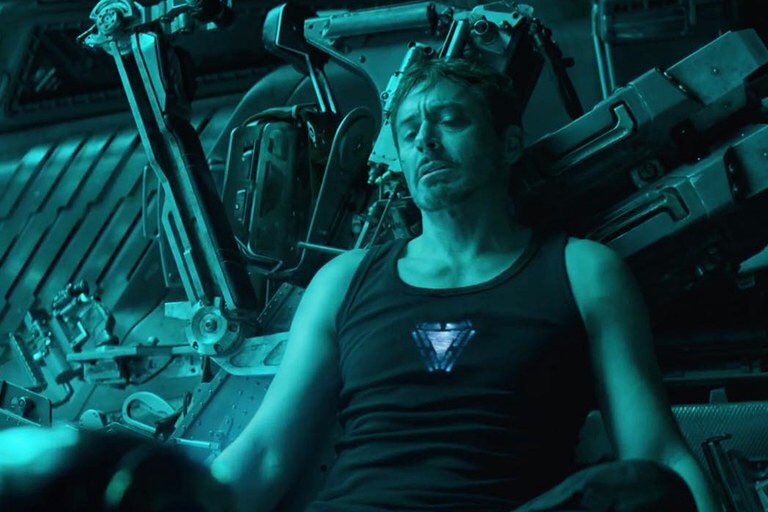 The news might also imply audiences are due for a more traditional superhero film. More straightforward of a plot with no real need to develop any characters. This could open the door for an abundance of action. But for those who expect a dose of substance, I’m sure EndGame will run close to three hours. It can’t all be spectacle.

Get ready everyone, the next month is going to be loaded with supposed leaks and fan theories. Of course we won’t know anything until April 26th, but for now, let’s rest assured knowing that the original Avengers are back to being the central characters in their own story.

Who do you think will get the most EndGame screen time? Let Nerdbot know in the comments!!