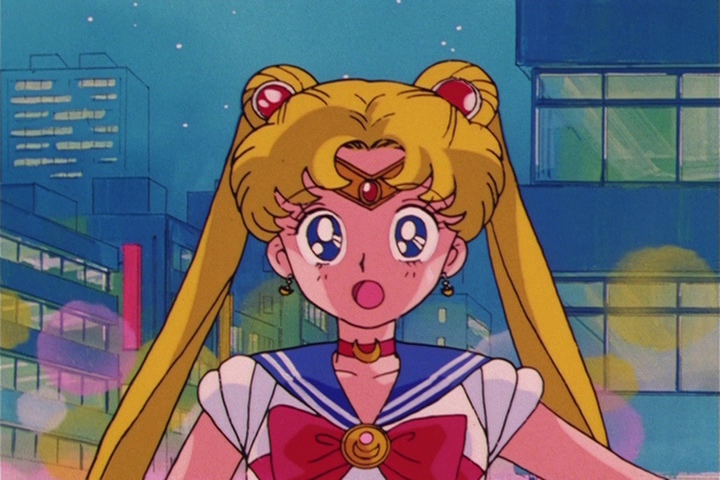 March 7th, 1992, now to most that seems like another day that has come and gone, with no significance at all. But for a small portion of the world it was a very important day for us. It was when Sailor Moon the animated series was introduced to the world. I can only imagine what Naoko (the creator and our savior) was thinking. Sadly it would be almost five years until it would hit the states and by then the series would have been in its final season.

The series is about a girl named Usagi Tsukino who transforms into a superhero who protects earth from enemies along with her friends. Spoiler alert she is the reincarnated Princess of the Moon Kingdom. The series spans over 200 episodes, 5 seasons, 3 movies, and over 20 years of on stage musicals. You read that correctly, musicals. And they are amazing.

It’s hard to put into words just how this series has changed me. It really taught me about friendship, loyalty, and above all working as a team. I distinctly remember waking up in the 90’s to very quietly watch Sailor Moon (dubbed then by DiC) in my parents room. I even recall the Thanksgiving marathon where Tia Brown, gave us some commentary in between episodes.

Then in the blink of an eye it went away, but low and behold! It appeared once again, this time on Toonami where to the dismay of much, Usagi (Serena) had a British accent. Yeah, I don’t know either. We accepted it at this point, because you take what you could get.

Then recently within the last few years it has surfaced once again, and this time has proper dubbing (still prefer subs, fight me) Where she is here to stay. Even has a reboot to the original series where it is bringing in more into the fandom each day (fandom being Moonies). From going to almost no merchandise to full on replicas of the props in the animated show, I think it’s safe to say that Sailor Moon is here to stay and will continue to bring delight and joy for generations to come.

Thank you Naoko for bringing forth my favorite anime of all time. Especially my favorite characters. 27 years and counting, and I will forever be a Moonie.

Did you watch Sailor Moon growing up? How old were you when you first started watching? Tell us in the comments!