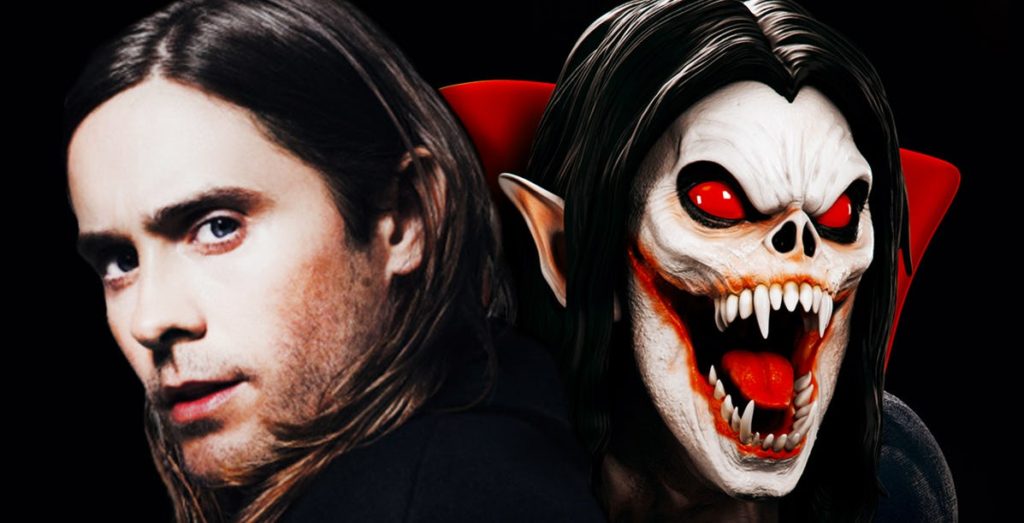 In a post on Twitter, Jared Leto posts an obscure picture of him on set as the Living Vampire Morbius. We only get a peek, but we also now know there is 11 weeks to go.

Marvel’s Morbius is directed by Daniel Espinosa (Life) from a script written by Burk Sharpless and Matt Sazama (Lost in Space) and stars Jared Leto as the titular character, Matt Smith as Loxias Crown, Adria Arjona as Martine Bancroft and Jared Harris.

Based on the Spider-Man supporting character of the same name, this film will reportedly take place in the same cinematic universe as this previous year’s Venom. Information for the film’s plot are still unknown but will also reportedly consist of Morbius’ friend-turned-foe Loxias Crown. This film is set to hit theaters July 31st, 2020.

Are you excited for this new Marvel film? Let Nerdbot know in the comments.