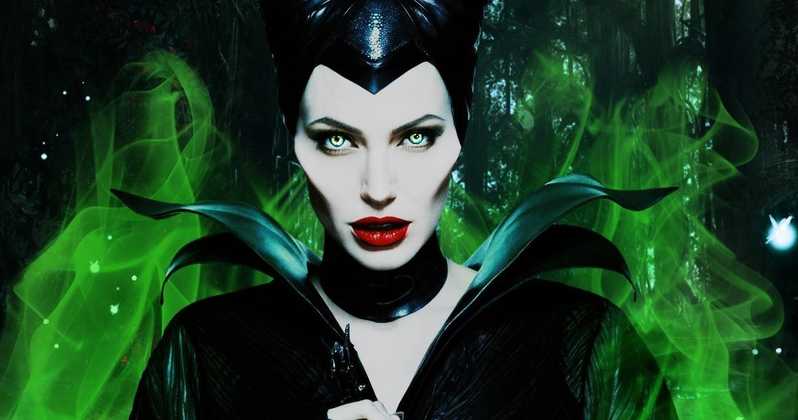 ‘Maleficent 2’ Moved Up -Comes to Theaters this October

Originally Malificent: Mistress of Evil was set to release next year, May 29th 2020. Walt Disney Studios has announced that we can expect to see Malificent seven months early now releasing in October of this year.

The new release date would put it inline with some big Halloween movies including Zombieland 2, the second opening week for Adams Family, and an untitled Horror movie by Blumhouse. If it had come out May 2020 it would have been pitted against Fast and Furious 9 and the Spongebob Movie.

Jolie will be reprising her role as Malificent and the official plot for the film is “Malificent and Aurora form alliances against new enemies” This will be completely new to the Sleeping Beauty story and no one is quite sure what to expect. But if we go off the first film we can probably think something along the lines of another girl power anthem.

When the first Malificent debuted in 2014 it racked up a whopping $758.5 Million. That was a huge return on investment for Disney Studios who made the movie with only $180 Million.

Are you going to see Malificent in theaters this October? Tell us in the comments!