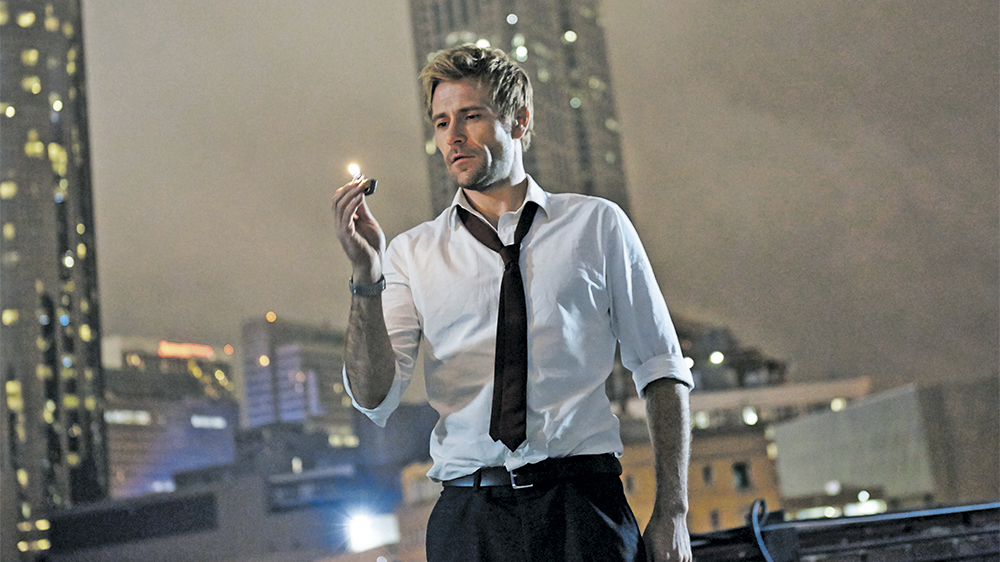 Ever since NBC canceled Constantine in 2015 fans have desired for the series to be revived. Since then fans have been trying to get more from Constantine over the years.

Daniel Cerone acknowledged it when he said, “We’re leaving behind wild and passionate fans who believe in and were moved by what we tried to do. To leave such a significant, dedicated and active fan base on the table—that’s the real sadness. You all deserve many years of the series we set out to make, and we’re disappointed that we couldn’t deliver that to you.”

It has been rumored from sources near We Got This Covered that have stated it is possible that WB will be looking to revive and bring back Constantine in his own series with Matt Ryan staring.

There were many stories left unfinished after the canceling of Constantine. Many Easter eggs that would have been great to explore. We have had small revivals over the years since however. First with his appearing on Arrow, the mini animated series and his now starring role in Legends of Tomorrow. Matt Ryan is currently a series regular on Legends of Tomorrow which returns in April.

Matt Ryan has said in interviews “My job now is to go back to the comics and kind of see how much more I can glean and gather from what I haven’t read and re-read some of the stuff to find more interesting things to him to him and play with it,”. He will be looking to the source material as he plays Constantine in any capacity. Swamp Thing will be coming out on the DC universe streaming service later this year; it is my hope that Constantine makes some guest appearances.

We will have to what until we get official confirmation from WB before we get to excited. It would very amazing to see Constantine in his own series again and really explore the magic of this character.

What do you think of a Constantine revival? Tell us in the comments!