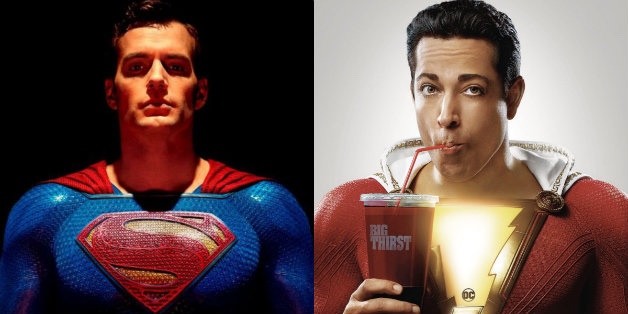 Will Shazam! Have A Superman Cameo Without Henry Cavill?

I still keep forgetting Shazam! comes out in like two months. Still. I’ve been writing about this movie for close to a year and honestly now that we’re basically on the precipice of its release and I’m more focused on the Joker solo film which comes out in October.

My personal opinion is Shazam! will be a way bigger hit. Not because of quality, but because of accessibility. 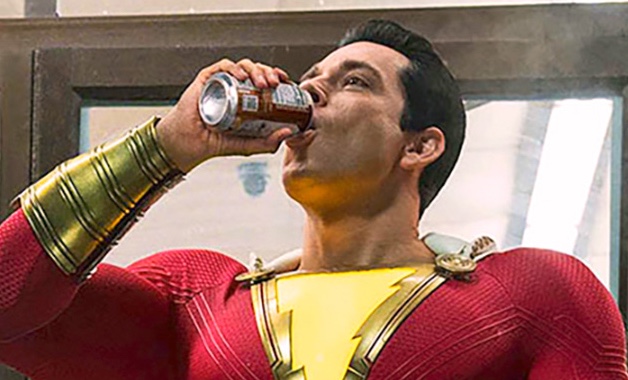 So as we approach April 5th, there’s going to be an over abundance of information being force fed into our social media feeds on an hourly basis. And yes, some of this might include rumors. Which sometimes are more interesting than the project itself. Let’s hope that’s not the case, DC needs a hit… large time.

The latest surrounds a supposed cameo made by the Man Of Steel himself. A couple different media outlets picked up the story but once movieweb.com published the news, I felt confident enough to write what you are currently reading.

Hopefully only a handful of people have been following Shazam! the way I have. You should be enjoying life. Nerdbot will update you on just about everything DC. And way back I say a story about Zachary Levi standing in front of a poster or something that had both Shazam! and Superman on it. Keep in mind the image only featured Supes from the neck down. Unfortunately I have been unable to locate the photograph but you get where this is going. People then began speculating that we would get a Superman cameo, next came fan theories on Twitter, followed by dead silence. The internet maybe got two days out of the story.

Now the rumor has resurfaced. What’s been described as an end of the movie quick shot of Superman’s chest (taking place at a school) is also rumored to not feature Henry Cavill. Don’t worry, he’s still out guy, for a little while longer maybe? Who knows? Nothing too major, just a simple homage to a larger universe even though I’m not sure how integrated it will be. Not to mention, people love cameos, myself included.

Cavill is shooting The Witcher, and I guarantee his contract says he can’t cut his hair… 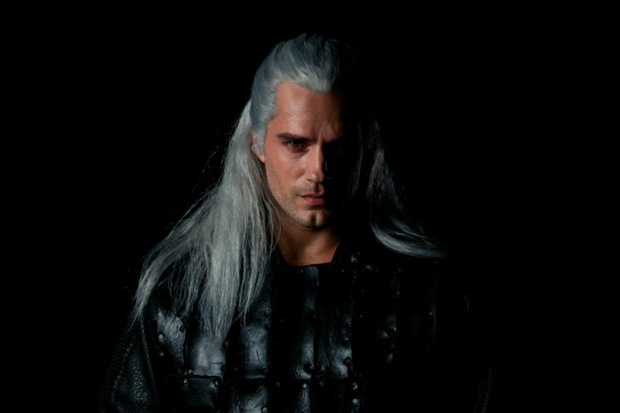 … he’s been known to take roles that require zero hair alterations. Believe me, it’s not like he’s needed if it’s just a quick shot of the suit. But I can understand if you’re thinking his job is in jeopardy. DC is really shaking things up. With Affleck gone anything is possible.

Will Shazam! have a simple Superman cameo? We’ll see… I hope I didn’t spoil the movie for you.

Who would you like to see make a cameo in Shazam? Let Nerdbot know in the comments!!