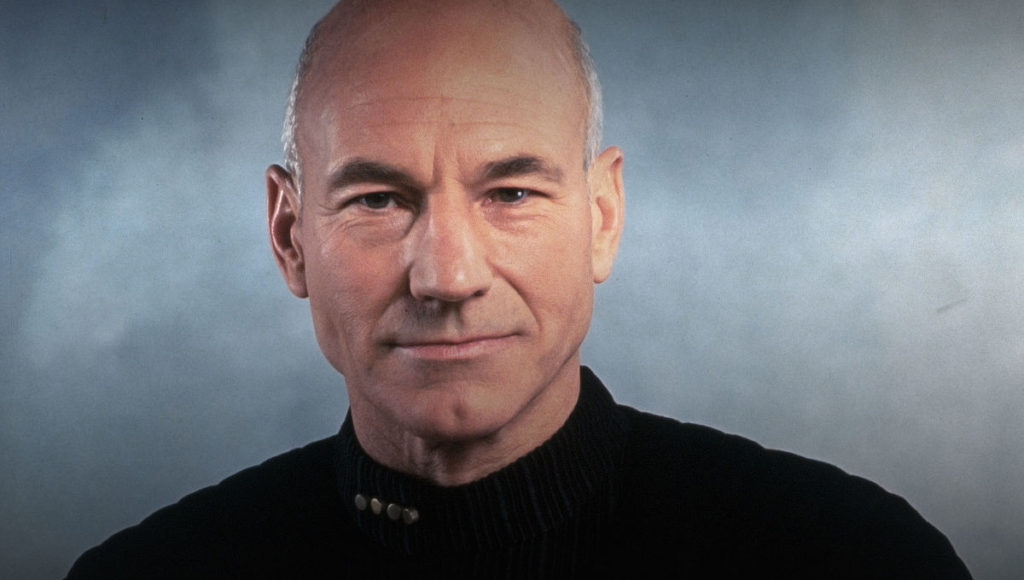 We have been pretty excited about the return of Jean-Luc Picard. When he first announced his return at the last Star Trek Convention in Las Vegas we were over the moon! Now we have more information on what exactly we may be in for.

On Sunday Patrick Stewart was on the red carpet in London promoting his new film The Kid Who Would Be King where he talked more about the series.

When asked about whether or not the new series would warrant a feature film in the future he divulged what the production plans look like. He told us, “Oh lord, we are set up for possibly three years of this show, so if there is a film, it’s a long way off.”

Now we know that they are in it, and we are for it! He also talked about how the show would approach the character. He said, “In returning to Star Trek later in the year, the one thing that will be different about this version of Star Trek is that we have simply moved the whole narrative 20 years from when I last wore Jean-Luc’s uniform [Star Trek: Nemesis]. So, everything has aged. When the series gets released you will see things are very different from what they were.”

Not surprising with recent news that everything has aged. The new show is also supposed to make everything canon. CBS All Access is certainly making sure that people who have subscribed don’t drop off like they did last year at the end of Discovery. I’m all set for three years of Picard, more if they keep it going too.

What do you think about the Picard series lasting three seasons? Tell us in the comments!