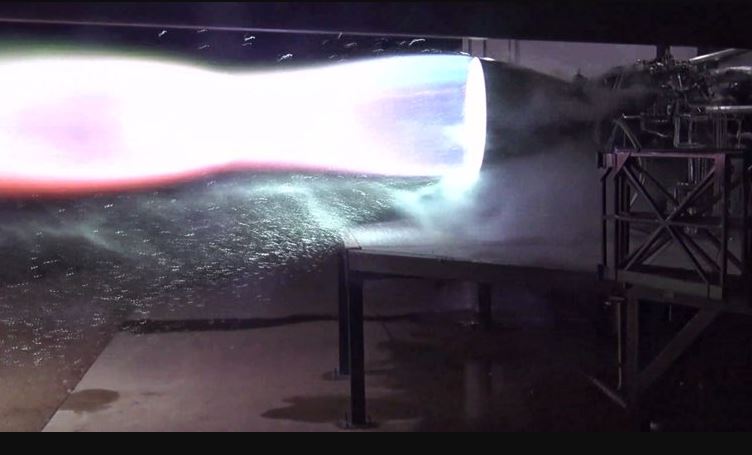 SpaceX Fires New Engine For Its Next Takeoff

SpaceX has just completed its first test fire of new Raptor engine that will be used to power the companies rocket. Elon Musk himself broke the news by going to twitter and posting videos showing off what it can do. The test was done in McGregor, Texas and will be following the success of the Merlin 1D engine. It’s expected that this will power the Starship to the Moon and Mars!

As stated before Musk posted both videos via Twitter one with sound and the other without. Needless to say the one with sound packed a punch in regards to audio. There are Raptor 3 engines expected to be installed in the Starship to allow it to do short hop test with low altitudes of 1,640 and 16,400 Ft! But the Starship is set to have 7 Raptor engines installed as well as 31 Super Heavy Boosters that will help carry it into the final frontier.

5 Things You Can Do With A Proxy

Musk has went on to say that these rockets are “radically redesigned”. As opposed to traditional rockets they will be using Methane as fuel which they claim will make the rocket perform better. And on top of that it can be harvested on Mars for Fuel. It is important to add that the Raptor will need roughly 440,00 pounds to take off which is a lot more compared to current engines which take off at 190,000 pounds.

On Jan 5th they wanted to start testing the Starship within four to eight weeks. But due to back winds in Texas it caused some damage to the ship and pushed it back a little bit. But as of right now Musk still has his eyes set on a 2020 flight to Mars with no crew. And then another in 2024 with a crew heading to Mars.

What do you think they could do with this new engine? Tell us in the comments!

Inside Stories From a ‘Star Trek: The Next Generation’ Writer