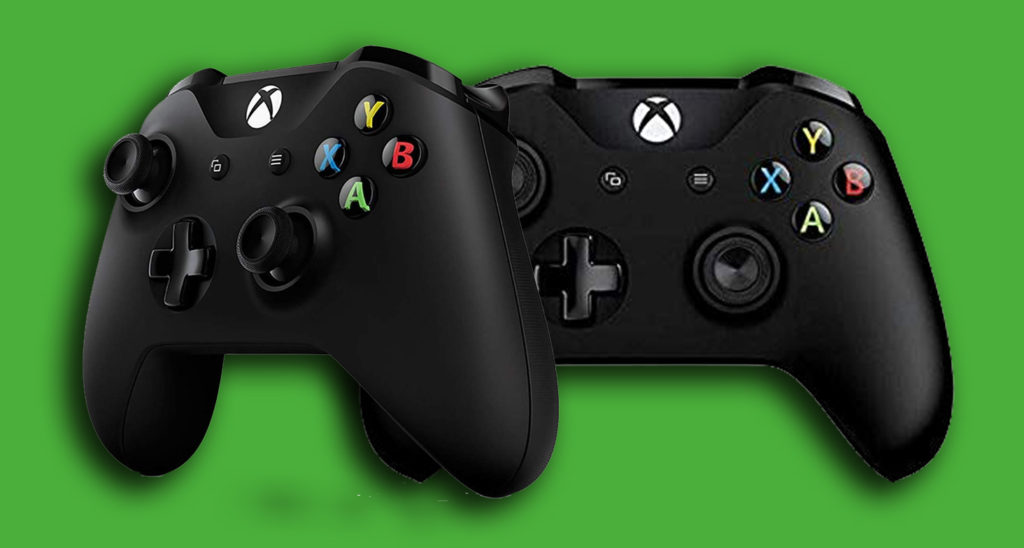 If you have been playing with a wonky controller for the past couple weeks because you don’t want to shell out $60 bucks then I have some good news. You’re only going to have to shell out around $37.

Recently a price drop was noticed on the black wireless controller on Amazon and it looks as if that will be the going rate for it now. It is also discounted at Walmart.

It’s great for those of us who have two player games, since the system initially only comes with one controller. Though I know a lot of people are playing KH3 so they only need one right now. It’s good to know if you get frustrated and decide to chuck that thing in the fireplace that it’s only going to cost you $37 bucks for nerd raging.

Pick up a new controller or a spare on Amazon here!

Have you worn out your old controller? Tell us in the comments!