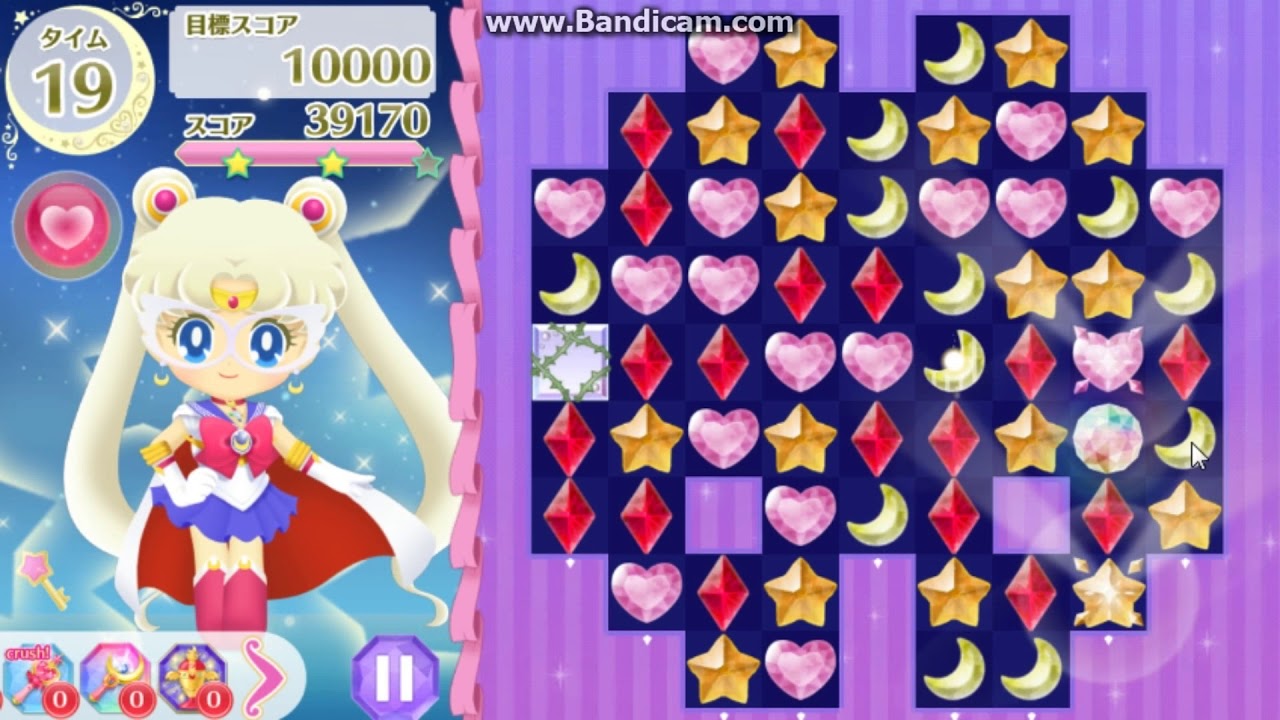 The official site for the Moon Drops game gave us an end date of March 28th. The servers will be cut and as far as we know the game will become unplayable. As of right now you are unable to purchase in game items.

The game had a good 3 year run having come out in the states March 2016. In the game you were able to play the senshi of your choice and could unlock the entire story from season one to season five. It was to many fans excitement that you were able to unlock the Sailor Stars which had never been featured in a game before.

There is a petition going around but unfortunately it would seem that fans were barking up the wrong tree. I know many people who want to keep this game going and more power to them. There is also a way to leave feedback on the site where you can submit your request to keep the game going.

When Moon Drops came out fans of Sailor Moon were excited to say the least. There hadn’t been a Sailor Moon Game for any type of platform since they released Bishoujo Senshi Sailor Moon Super S for the Playstation 1. Even then however it was a Japan only release, so any friends of yours that claimed to have a copy was a liar! The only thing we got here in America was the 3D Adventures of Sailor Moon for the PC which was.. not great.

Hopefully there will be some sort of replacement unless we can expect the franchise to start winding down. There is simply no more content to release. The show only ran for five seasons, there were no spin offs and even Viz is releasing the last of the show probably later this year and the beginning of next year. Hopefully they continue to do something with the franchise and don’t let it disappear again for 10 years.

That petition again can be signed here.
And here is where you can leave feedback for Bandai Namco.