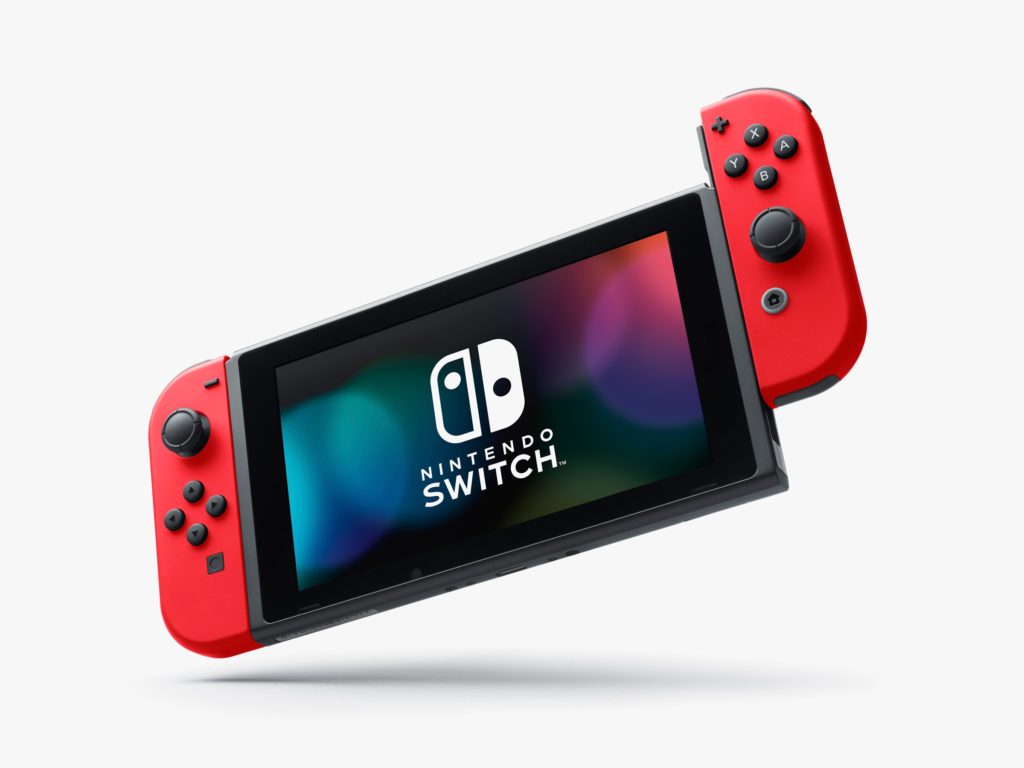 For quite some time now the PS4 has been the dominating video game console. Beating out both the Xbox One and Nintendo Switch, but at last a new King has finally emerged. And it is none other than the Nintendo Switch! It was deemed the best selling console of 2018.

Nintendo reached the highest annual sales in both sales and units sold last year. The last time something similar like this happened was back in 2015 with the PS4. Through this whole year it seemed like the PS4 was gonna remain on top. But come November Nintendo out sold them that month, and the holidays gave them that extra boost to take the crown.

Three games alone helped Nintendo climb to the top this year as the most popular video get console. And that’s not including the new Super Smash Bros Ultimate that convinced a lot of people to purchase a Nintendo Switch.

It seems to look like Nintendo had a very promising year and it’ll be interesting to see if they keep the title for 2019.

Do you own a Nintendo Switch? Tell us in the comments!

Legendary Musician Carlos Santana Passes Out on Stage During Show