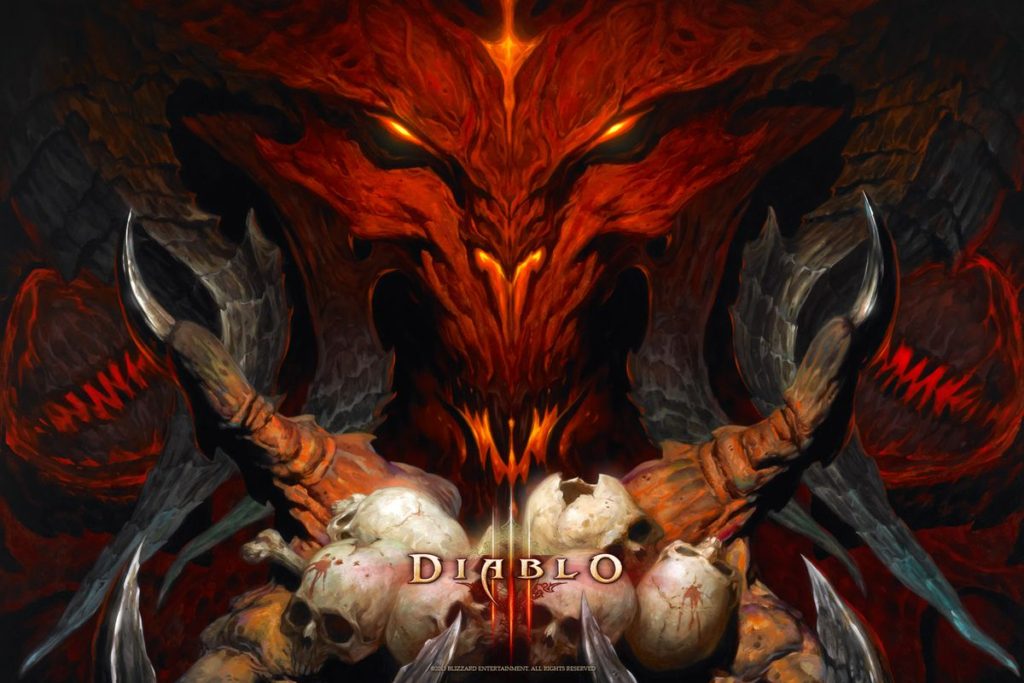 Everything We Know About the Diablo Series for Netflix So Far

Back in September last year we reported on a tweet from Andy Cosby where he stated that he was in “Final Talks” with Blizzard about developing a Diablo Series for Netflix.

The tweet in question read, “I guess I can confirm I am indeed in final talks to write and show-run the new DIABLO animated series for Activision and Netflix. It’s very exciting and I hope to the High Heavens it all works out.“

Since then the Boom! Studios founder deleted the tweet and things have gone quiet. I could not find anything that said one way or the other that this show was in development or that they had reached an agreement on the show.

It is possible that they came to an agreement but since Cosby has been bogged down writing Hellboy: Rise of the Blood Queen script alongside
Christopher Golden and Mike Mignola that the Diablo Series was put on hold for the time being.

One thing that we know for sure is that last year when IGN reached out to Netflix they responded with no comment. We also know that Blizzard takes their Intellectual Property very seriously and that was most likely the case for the deletion of the tweet. Bizzard also likes to be the first to announce what they have in the pipeline and tend to save the best for their annual convention Blizzcon.

Blizzard associate community manager Brandy Camel revealed last year that we should be excited for 2019 as they had multiple Diablo projects in the works. Undoubtedly that means more news on the mobile game that is now in development but it could also mean news on the show. We just have to wait and see what happens.

Stay tuned to Nerdbot for all the upcoming information we can find on the series if it is in fact happening. Hopefully it is quietly in development and they are saving news for when it airs closer to the release date. There is just no way to know for sure.

What do you think is going on with the Diablo series for Netflix? Tell us in the comments!