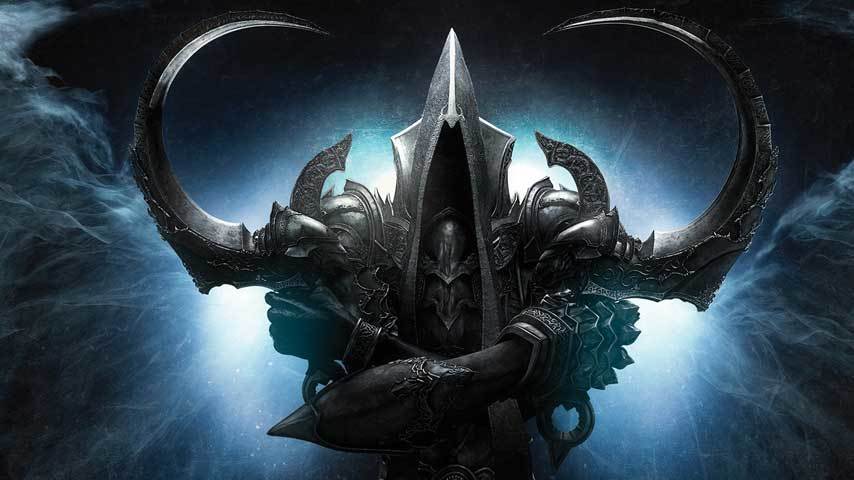 There has been a hiring spree at Blizzard recently and the buzz is that it is for the development of one of the most anticipated games from the Diablo series. Diablo 4 has been talked about ever since the release of Diablo 3 four years ago and fans of the game wait eagerly for more information.

One of the most interesting jobs they were hiring for was for a Quest Designer.

The Diablo team is looking for a talented content designer with a combined gameplay and storytelling background to help us create play areas, quests, characters, and dialogue for an upcoming project. The ideal candidate must be able to collaborate within design, audio, localization, and engineering groups to efficiently and creatively implement quest-focused content and write compelling game narrative with a firm understanding of how story translates into gameplay.

This could mean that they are already thinking about other future expansions for Diablo III which has been out for a while now, or that they are planning for other unannounced projects in the future.

With news of the recent hires at Blizzard one can only hope that means that they are ramping up the production of these games. Brandy Camel also stated in a video last year that they had “Multiple Diablo Projects” in the works. This news backs up what she was saying and is getting us ready for what are sure to be exciting announcements at the next Blizzcon.

What do you think that this hiring spree could mean? Tell us in the comments! 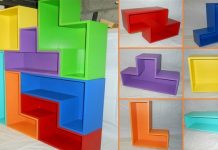 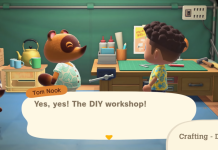 Huge J.R.R. Tolkien Collection to Be Displayed in the U.S.

The New “Glass” Trailer Is LIVE (And It Is Simply Extraordinary)

What Students’ Series is Worth Researching Or Writing