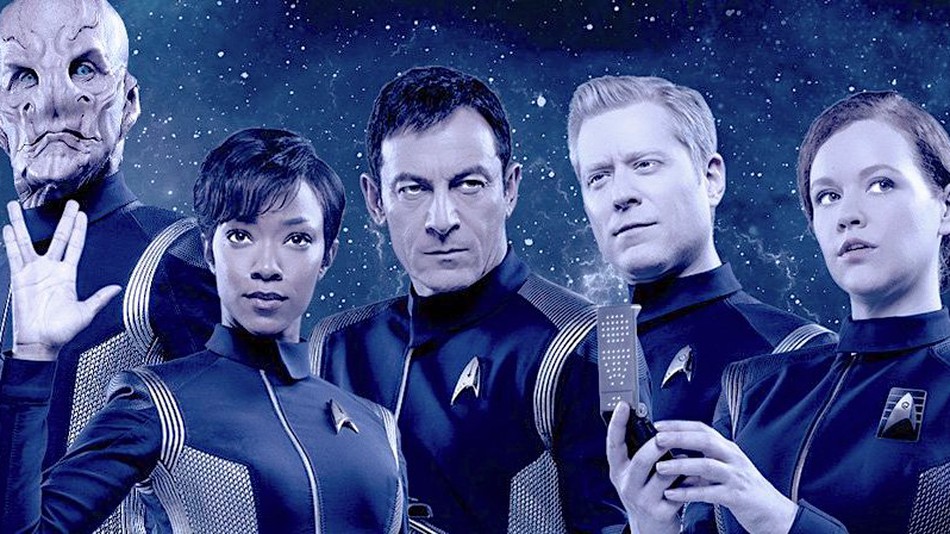 It’s no surprise to anyone that CBS All Access executives are going to milk Star Trek for all they can. They recently talked about how they plan on rolling out the new Star Trek shows and what that could mean for the streaming service. According to Julie McNamara who is the executive vice president for original content they are going to be strategic and plan carefully for the release of the upcoming shows.

Discovery has just started it’s second season and they are currently working on a Picard and Georgiou series as well. While we know that Picard’s show will premiere sometime the end of this year we have no time frame for Georgiou’s or for the animated series they are working on Star Trek: Lower Decks. McNamara also noted that there is at least another year of animation work to go into the cartoon series at this point.

As far as the official schedule for the shows goes she says that, “When I look at how the schedule is theoretically laying out on my desk, it does not feel like it’s one after another. Some of these can be considered as replacements as opposed to additions. These Trek shows take a lot of incubation because they’re very prep heavy, visual effects heavy…we’re seeing it more as we’re getting a good jump on making sure that there is a good fulsome stream of Trek material.”

Part of me wonders what McNamara means when she says replacements. It could be that Discovery is in it’s last season already and we just don’t know it. Or she could be talking about filling the gap between seasons that occurs annually. She said in an interview with the Wrap that this season would not act as a “back door” pilot to the new Georgiou series but they could still use it to build up hype for it. She is going to have a role to play now in Discovery no matter what since she came over at the end of the last season.

She said, “In an ideal world, ‘Star Trek’ fans would be interested in great ‘Star Trek’ shows that could be a variety of talent and subject matter. The timing has to feel right.”

McNamara stated, “There’s no benefit to just pushing out into the marketplace tons of Star Trek content. That’s not our intention. We’re looking to mine it wisely and effectively.” And of course they are! There is no doubt that when they rolled out the streaming service last year that they felt the boom in subscriptions when they premiered Star Trek Discovery. They boasted a subscription rate of 2.5 million back in August and intend on upping that to 4 million in the coming year. The problem is that when Discovery ended people ended the subscription and they no doubt felt the sharp decline as people who came for the show suddenly fell off their streaming plan. The only way to ensure that people stay signed up is to provide quality Star Trek content consistently until they find some other shows that their patrons may become interested in. Even HBO who is airing the last season of Game of Thrones knows that people can be single minded. That is exactly why they are developing a prequel to the series now that the final season is upon us.

What do you think of their plan to keep their Star Trek content consistent? Will you be subscribing? Tell us in the comments! 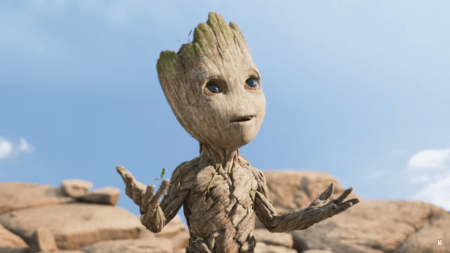