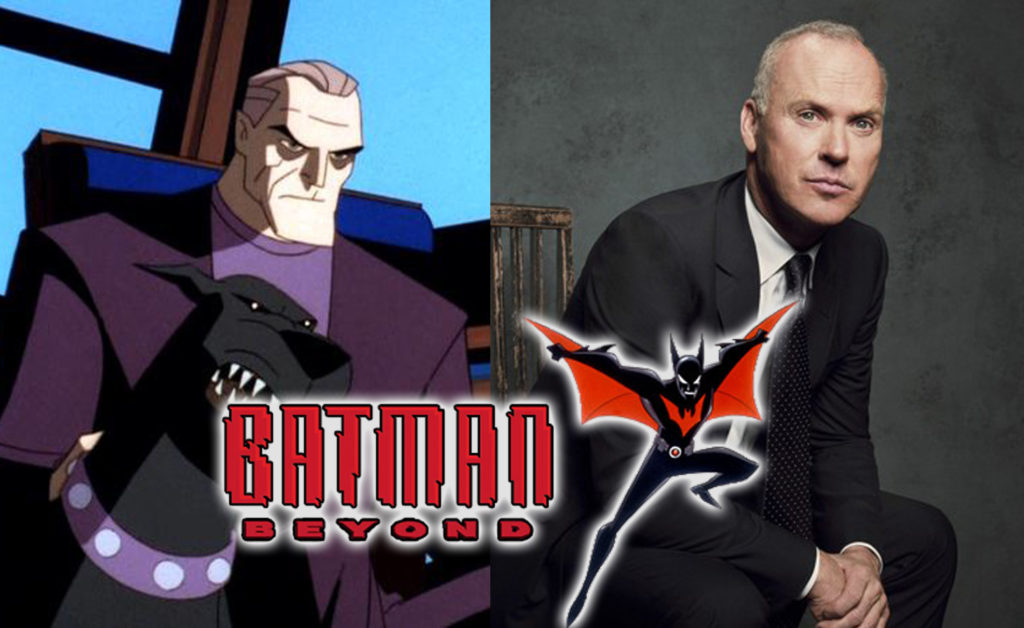 Kevin Smith Wants Michael Keaton for a ‘Batman Beyond’ Movie

Recently on the Fat Man on Batman podcast Marc Bernardin brought up an exciting idea for a new Batman Beyond movie. Kevin Smith was completely for it.

Batman Beyond originally premiered January 10th, 1999. That makes it 20 years old now. It’s hard to believe that time has gone by so quickly. Batman Beyond was one of the best animated series for Batman besides well, Batman the Animated Series. It followed Terry McGinnis as he navigates becoming Batman after Bruce Wayne suffers a heart attack and can no longer do the dirty work on the streets. Bruce before that point was fighting in a mech suit trying to keep up with all of Gotham’s atrocities.

Having watched that series from start to finish I can tell you that Terry McGinnis is one hell of a character. Bruce helps him behind the scenes and advises him on strategy, tactic, and fighting skills. The intro to that show is amazing and still stands strong today.

Can you imagine that intro in live action? You can’t tell me that wouldn’t be super amazing.

Kevin Smith goes on with the idea saying that Michael Keaton should be in it. That would be epic, especially because he would fit the role of old Bruce so perfectly.

Smith was very excited for the prospect of all this happening and went on to say some very positive things about it. When talking to Bernardin about the movie he said, “What you just witnessed was my O face. That would be f-ing amazing. Could you imagine? Oh my God…that movie makes a billion, right there man. If you’re like Michael Keaton’s coming back, people like ‘how is that possible’ and you’re like ‘because he’s Batman Beyond Bitch and people are ‘oh f*ck we wanted this our whole lives!’ This is f-ing good and I am down with this. When can we go?”

Whether or not we will ever get a Batman Beyond Movie is up to the Hollywood gods but if there were ever a time to do it, it’s now. Especially with the 20th anniversary. Let’s just hope that they make a movie first before trying to reboot the cartoon.

Would you want to see a Batman Beyond Movie? Who would you cast as Terry McGinnis? Tell us in the comments!