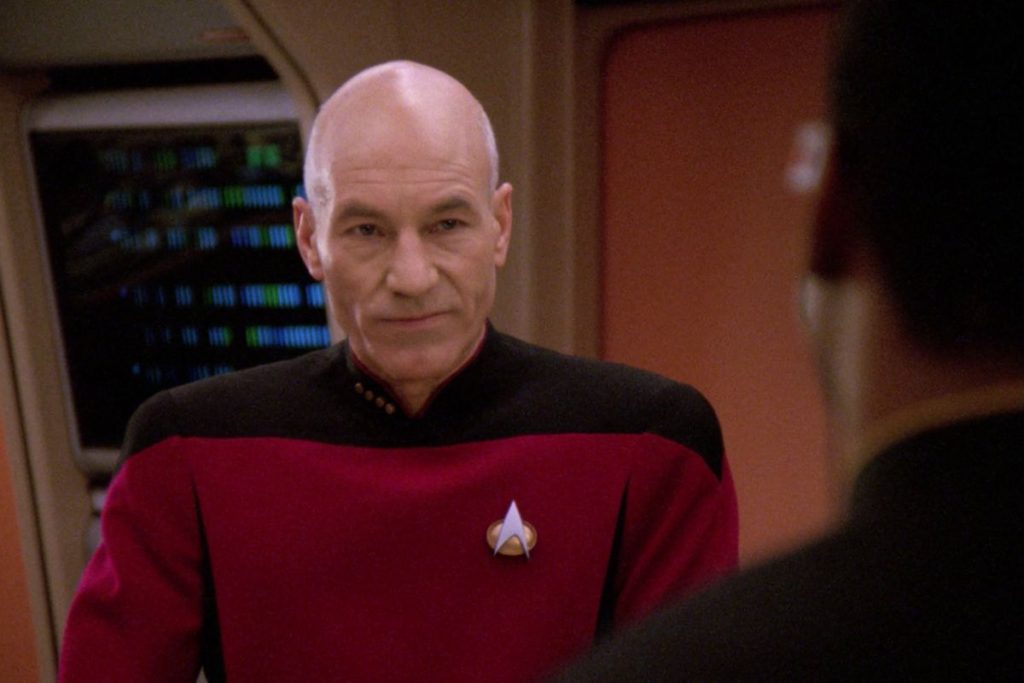 Star Trek fans everywhere are celebrating the newly confirmed show for CBS All Access. Earlier today Deadline confirmed that Patrick Stewart would be reprising his role as Captain Jean-Luc Picard from Next Generation.

It comes as a great relief that they are going to continue the story instead of trying to reboot it. The new show is to tell you the story of Picard’s next adventure, what happens after life on the enterprise. Alex Kurtzman, the creator/executive producer for Star Trek: Discovery, will be in charge of overseeing development for this new Star Trek addition.

“With overwhelming joy, it’s a privilege to welcome Sir Patrick Stewart back to the Star Trek fold,” Kurtzman said. “For over 20 years, fans have hoped for the return of Captain Jean-Luc Picard and that day is finally here. We can’t wait to forge new ground, surprise people, and honor generations both new and old.”

It is an unexpected but delightful surprise to find myself excited and invigorated to be returning to Jean-Luc Picard and to explore new dimensions within him. Read my full statement in the photo. #StarTrek @cbsallaccess Photo: @shervinfoto pic.twitter.com/8Ynuj3RBNm

“I will always be very proud to have been a part of Star Trek: The Next Generation, but when we wrapped that final movie in the spring of 2002, I truly felt my time with Star Trek had run its natural course,” Stewart said. “It is, therefore, an unexpected but delightful surprise to find myself excited and invigorated to be returning to Jean-Luc Picard and to explore new dimensions within him. Seeking out new life for him, when I thought that life was over.”

“During these past years, it has been humbling to hear many stories about how The Next Generation brought people comfort, saw them through difficult periods in their lives or how the example of Jean-Luc inspired so many to follow in his footsteps, pursuing science, exploration and leadership,” Stewart continued. “I feel I’m ready to return to him for the same reason – to research and experience what comforting and reforming light he might shine on these often very dark times. I look forward to working with our brilliant creative team as we endeavor to bring a fresh, unexpected and pertinent story to life once more.”

As far as popular Star Trek characters go Picard is ranked toward the top amoungst Kirk and Picard’s second in command Riker. I am so excited to see this new storyline coming and am looking forward to some of the other characters to come on board as well. Though no one else has been confirmed you can bet that more Next Generation actors will be thrilled at the chance to work with Sir Patrick Stewart again.

What do you think of this exciting news? Are you ready for more story? Tell Nerdbot in the comments and get the conversation going!