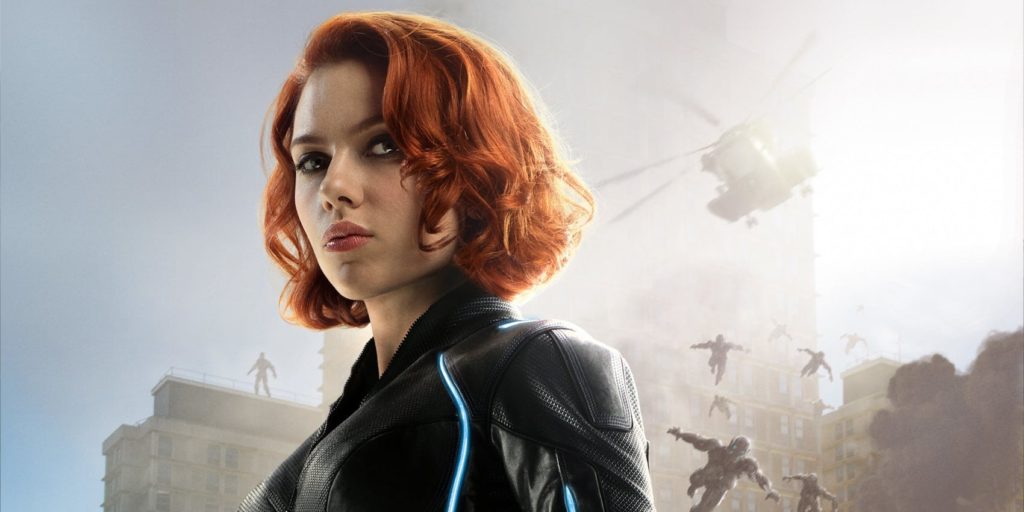 What If Black Widow Was The First R-Rated Film In The MCU?

If you think Avengers: End Game will be the end of the Marvel Cinematic Universe, you’re gravely mistaken.

Disney can keep making these movies as long as the camera exists. Now aside from headliners like Black Panther, Spider-Man, and Thor, the MCU is going to need to bring more characters into the limelight if it intends on being dominate at the box office for another ten years. We could get a fresh crop of new heroes like Namor (the underwater thing is hot right now) or a whole squad of X-Men. Maybe Kevin Feige will call up more of his supporting Avengers; Falcon, Black Widow are the first to come to mind. 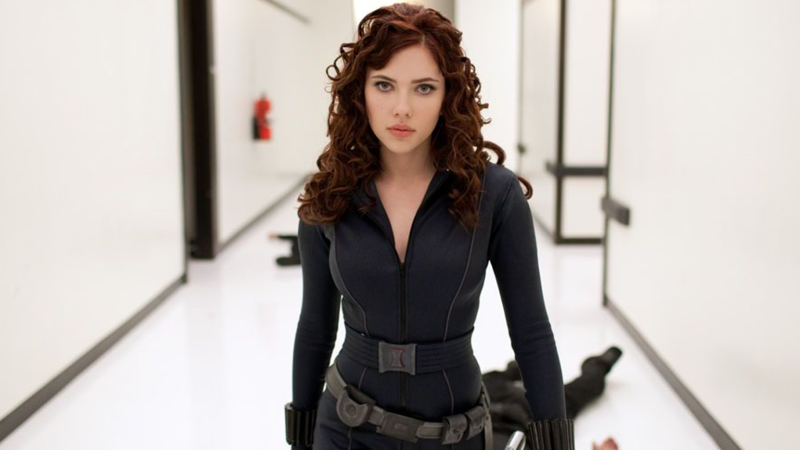 In fact, Disney has been developing a project for Natasha Romanoff with Cate Shortland as the director and Jack Shaeffer writing the script. No greenlight yet, though Scarlet Johannson is too big a movie star to play alongside Captain America forever. She’s probably the most successful talent in the whole MCU, as much a household name as Robert Downey Jr., and long overdue for her own feature length presentation.

But that’s nothing new, you can find a million articles online making very good arguments about how a Black Widow movie is very much needed. And I think it’s going to happen, probably in the next two years. So why I am I even writing this? Because a recent bit of information surfaced that could alter the course of the entire MCU, also Disney as the topic of a rated “R” superhero project enters the discussion. 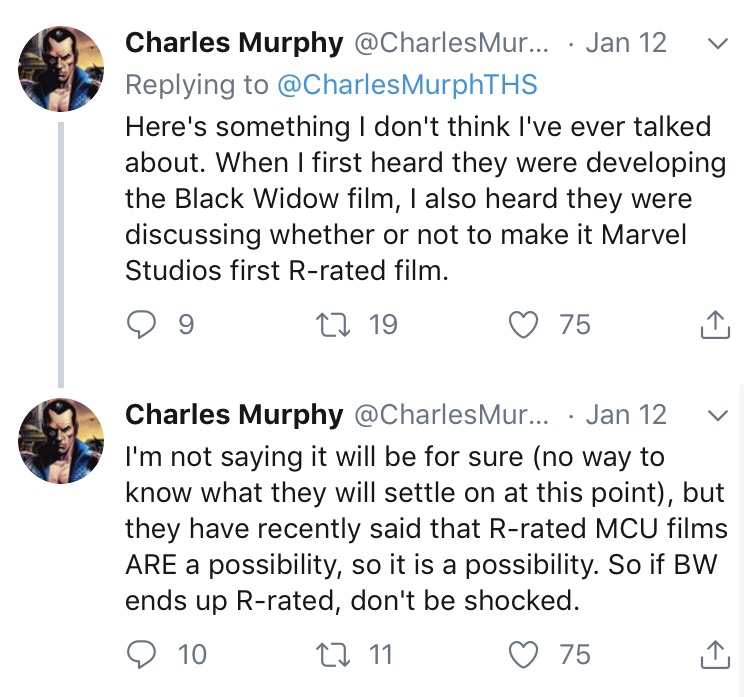 Charles Murphy of The Hashtag Show tweeted out the thought of an R-rated Disney picture is definitely on the table and it might actually get made. WeGotThisCovered.com ran a story on Murphy’s comments earlier this week which then got me thinking about exactly how genius of an idea a dark, gritty, spy story with Scar-Jo kicking ass in between, would be.

The word genius doesn’t even begin to describe it. I’ve said before, in order for the MCU to continue to be groundbreaking, Disney is going to have to do groundbreaking things. While I feel the notion of a Magic Kingdom movie featuring blood and F-bombs will make a million headlines on its own. If that project was from Marvel, the studio could easily anticipate another box office juggernaut. 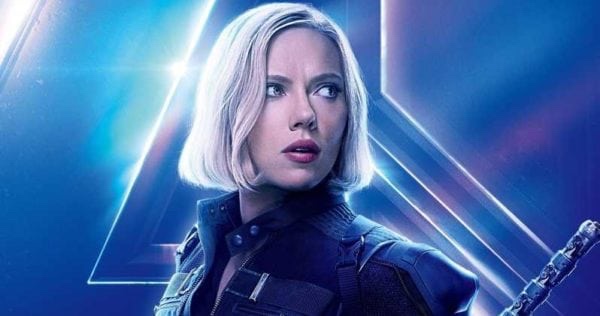 The great thing about Black Widow being considered for such an endeavor is the fact she’s not a headliner, but she’s a face people know. Disney can establish her as a separate commodity in their already established universe while satisfying the demand for more female led comic book movies. They can use the character to show a completely different side of the MCU. Traits associated with R-rated features fit the mold of the espionage genre perfectly. People get shot, stuff gets blown up, people have affairs, all of these classic plot drivers coming to the house that Mickey Mouse built.

Plus Disney has Scarlet Johansson. If the studio plans to do something like this, they have the ultimate personality to put on the billboards. She is a top tier actress, starring in a R-rated project is a Tuesday afternoon for her. As long as the studio actually creates a script with substance and not a story simply meant to show off Scar-Jo’s sex appeal. It’s 2019, the days of those Barb Wire type flicks are long gone.

What are your thoughts on an R-rated Black Widow movie? Let Nerdbot know in the comments!!