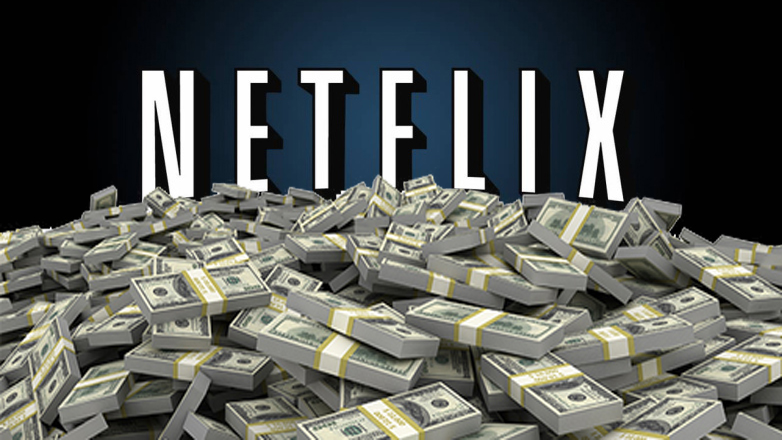 Netflix announced today that a price increase was to go into effect. This increase would begin immediately for new users of the service and roll out over the next three months for people already subscribed.

Basic Service was $7.99 and went up to $8.99. That plan allows you to stream to one device in SD and lets you download to one device.

If you pay for either the standard plan or the premium plan you are going to feel this the most. A Netflix spokesperson said in a statement, “We change pricing from time to time as we continue investing in great entertainment and improving the overall Netflix experience.” All the quality entertainment that they bring us such as Netflix Originals and the acquisitions that they are constantly attaining such as anime titles and shows that were made for syndication are sure to cost them a pretty penny. In September of last year they estimated $8.34 billion in long-term debt up from $6.5 billion in 2017.

They aren’t necessarily bleeding money at this point but those lawsuits don’t help. They not only were sued for the use of Bathomet in their original series The Scary Adventures of Sabrina but have also recently been sued for their use of the “Choose your own adventure” phrase in Black Mirror’s Bandersnatch. Claiming that the movie was too dark and it intentionally muddied the brand’s name. It feels like Netflix has gotten so big that people have started coming after them for anything they can.

So the price increase is not really that uncalled for. It’s just a small sting in the long run. When you add up all your streaming services it can get pretty expensive. Hulu, DC, CBS(Star Trek Basically), Shudder(horror), Cruncyroll/Funimation(anime), GiantBomb(for gamers), Netlix and the soon to come Disney + service will all add up to around the same cost as basic cable. The key here is to decide what is really worth it and I think for most Netflix is.

Will you keep paying for Netflix after the increase effects your wallet? Tell us in the comments!