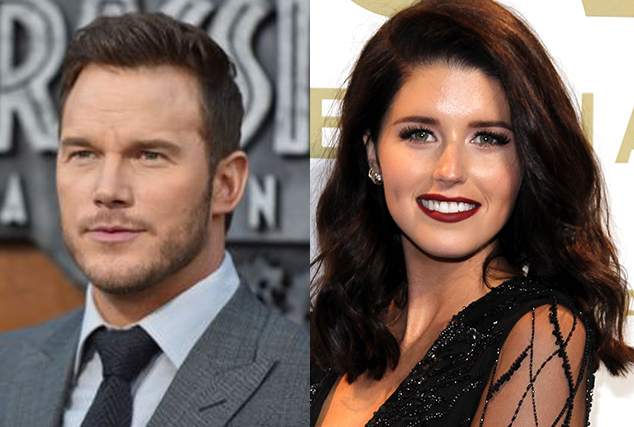 Early this morning on Instagram Chris Pratt announced that he and Katherine Schwarzenegger were engaged. He is now going to inherit one of the most badass father in laws out there. The epic Arnold!

It seems like not that long ago we were all upset over the breakup with Anna Farris but that was back in August of 2017. Anna Farris and he ended on amicable terms and is happy for Chris’ new engagement She commented on the post, “I’m so happy for you both! Congratulations!” Pratt and Farris have 6 year old son Jack and finalized their divorce in October of last year.

Time flies when your working in the film industry. There really is no rule set when it comes to relationships and when you know you have found the one, or the next one in this case, you know. There is no word on how long an engagement they will have but unless it’s a shot gun wedding standard is usually about a year. Whatever the case may be we wish him the best in his new found relationship!

What do you think of the new power couple? Tell us in the comments!