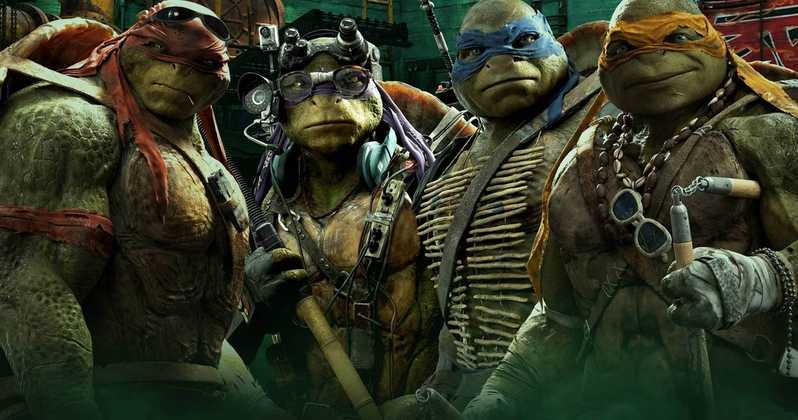 There is no word on the plot yet but we do know that Andrew Dodge is attached to write the script. Dodge is most well known for his work on Bad Words and Space Jam 2. Micheal Bay, Brad Fuller, and Andrew Form will be producing the film.


Paramount Pictures has been quiet about the new Teenage Mutant Ninja Turtles they have been working on so far. Form was the one to leak the info at the Critic’s Choice Awards.

“We’re doing a reboot of the Teenage Mutant Ninja Turtles at Paramount. That is looking like production at the end of the year.” Once Form said this Fuller jumped in and said, “Did you just give something away? Oh boy. We did the preceding two Turtle movies, but I didn’t know that we were saying that we’re making it, but that’s good to know!”

What this movie will be is completely unknown. Since the last two attempts at a Turtles reboot kind of flopped it makes sense that they are starting from scratch again. There is a lot they can do with the turtles as far as story and a ton of toys to sell so hopefully they get it right this time around. Personally I just want to see some of the old suits back and forget the CGI. But that’s probably a pipe dream.

What do you think of the new Ninja Turtle Announcement? Tell us in the comments!